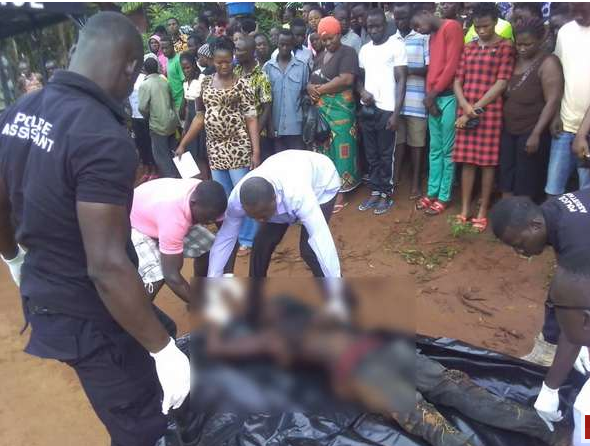 A 24-year-old man has been killed for allegedly stealing a motorbike.

The deceased, Prince Tetteh, who was a welder, was accused of stealing a Royal motor bike with registration number M-11-ER 574 at Nkurakan at Yilo Krobo in the Eastern region of Ghana.

He was attacked by an angry mob at Nkurakan, a suburb of Koforidua on Wednesday, September 19.

The deceased, according to reports by Graphic Online first stabbed one Ernest Teye, a 32 year old man who was among the first responders and attempted to bolt.

His accomplice, however, managed to escape but the mob traced Prince to a distance and apprehended and lynched him.