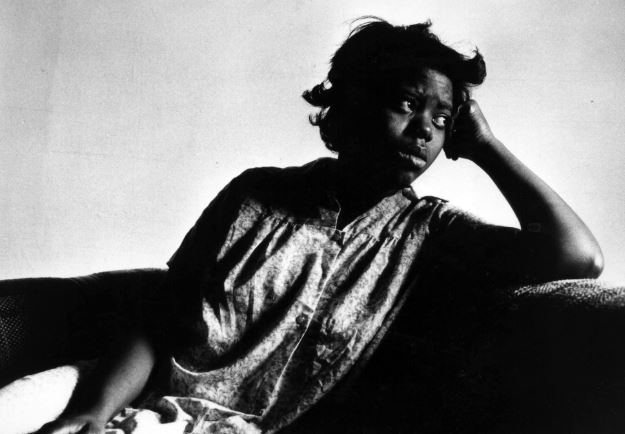 It is a little bit normal to be passive when it comes to the issue of money, but it becomes toxic when it is done in excess. I will tell you the truth, the only difference between the rich and the poor is “Mindset.”

Many would argue that “opportunities” and “luck” are also part of the game, but they fail to realize “opportunity” and “luck” that they claim to be a determinant is also presented to the poor. I still insist that people who moved from “poor” to “millionaires” in their lifetime claimed that they had a change of mindset along the line.

If you have read the “Rich Dad Poor Dad Series”, you will agree with me on some points that will be mentioned in this article. Just like Robert Kiyosaki, I have modeled my line of business according to his. I have experimented on several business fronts which became successful, which I then turn around to teach intending participants at a cheap price.

In this article I will be listing out the mindsets I have seen from people; I also have a strong belief – from experience, that they are among the causes of poverty (lack of finances).

What are the common mindsets that breed poverty?

I can’t afford it

This statement is very common among those with very little money. It is also common among those living on average income monthly. While people with average money mentality will say “I can’t afford it”, people who are financially intelligent would ask, “how can I afford it?”

The sentence “I can’t afford it” blocks the part of your brain that helps you with ways of generating funds for a business project or investment package. But when you use the word “how can I afford it,” your thinking process is activated and sets the ball rolling.

When I tell newly interested participants who wish to start an online business like “Affiliate Marketing” the cost it would take to learn directly from me, most of them shout “I can’t afford it.” 6 Months later – when you check back, they still can’t afford it. Because their financial situation is still the same way it was – unlike those who took the bold step to improve their finances.

I have heard/seen this before

Just because you’ve heard it over and over again without any trial – doesn’t mean it is worthless. Most financial stable people are risk takers – and that is why they are financially stable. They take calculated risks and go for the kill. The end result is that they establish several sources of income, while the financially shallow people are clinging to their single “stable” source of income. Since you have heard it before and seen it work for people, why don’t you give that investment a try?

When someone first pitched Affiliate Marketing to me in 2014, I also said the same thing. I felt it was something that wasn’t in existence in Nigeria. Then I went into deep research and saw that many Nigerians were making it big from affiliate marketing. I said to myself, “if it can work for people, why can’t it work for me?”

A few years later I am making 10x the initial amount I paid for the training. The fact that many people are looking for ways to earn online made me develop an interest in tutoring others. It is not about the money, it is about the zeal to empower others. It is about the time that will be devoted to teaching you all that you need to know.

If you are ready to rise above your current financial earnings and establish other sources of income, I will teach you. Just visit the blog and click on this link. When you are done, i will provide you with everything you need to get started.

If you have any of these mindsets, then it is time to let go. You can always say “I will make it” coupled with actionable actions. Till we meet again, keep the hustle going on smooth. Visit the link below to get started. 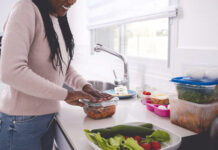 Ways you can make money from your kitchen 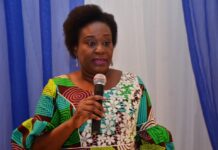