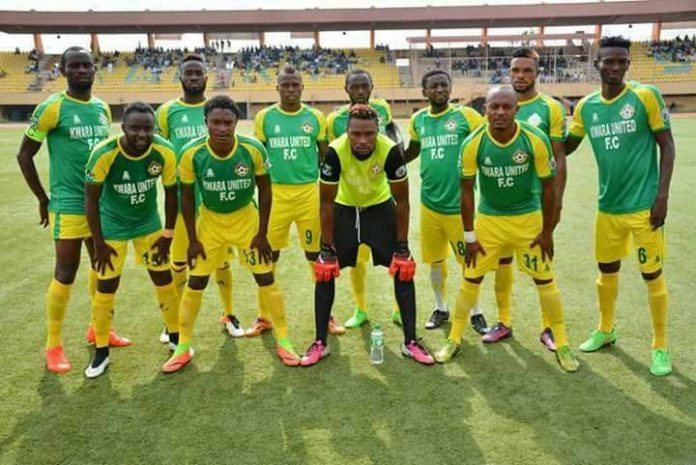 Abia Warriors were reduced to 10-men in the 28th minute after goalkeeper Uche Okafor was sent off for stopping a goal bound effort outside the area.

Substitute, Amos Ogbuagu reduced the deficit for Abia Warriors in the 68th minute.

Victor Mbaoma scored the only goal in the 53rd minute as Akwa United beat Wikki Tourists 1-0 in a Group D encounter at the Enyimba International Stadium, Aba.

Enugu Rangers recorded a 2-1 win against El-Kanemi Warriors in a Group B clash at the Sani Abacha Stadium, Kano.

Ifeanyi George (penalty) and Kelvin Itoya were the goal scorers for Rangers, while Afolabi Abdulwahab netted El-Kanemi Warriors’ only goal of the game.