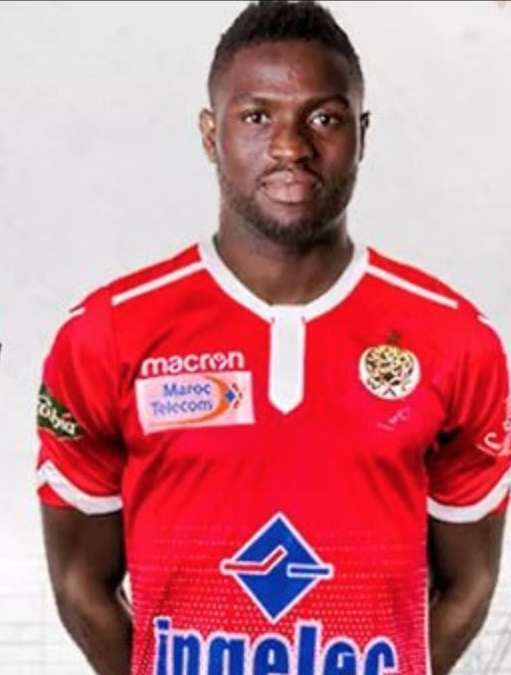 By Johnny Edward:
Michael Babatunde is disappointed that his Morroccan club, Wydad Casablanca, are out of the 2018 CAF Champions League after losing 1-0 on aggregate to ES Setif of Algeria in the quarter-final of the competition, reports Completesportsnigeria.com.

ES Setif had defeated Wyday Casablanca 1-0 in the first leg at the Stade du 8-Mai-1945 in Algiers, Algeria last week and they held the defending champions to a goalless draw in the second leg played in Casablanca.

Babatunde who missed the second leg due to a small injury added that Wydad were unlucky to have lost.
“That’s football. We failed to reach the semi-final because we were unlucky,” he told CSN. “But I’m so sad we are out.”
The Nigeria international who has made five appearances for Wyday Casablanca since he arrived in the summer from SC Qatar however reveals that the club’s main focus is to excel well in the Brotola League.
“The CAF Champions League is gone we must focus more on the league to get back into the competition next year.”