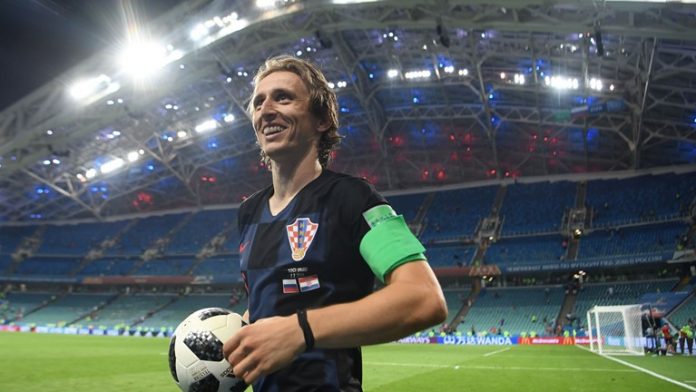 French manager Didier Deschamps won the coach of the Year after leading France to their second World Cup title this summer in Russia.

Reynald Pedros won the award for the Best Women’s Coach of the year after an outstanding season with Lyon.

Pedros guided Lyon to the French league and Champions League double. His side was unbeaten in the Division 1 Feminine and he also guided the team to the Coupe de France Feminine final.

Liverpool winger Mohamed Salah won the Fifa Puskas Award for his stunning goal against Everton in the English Premier League.

Peru fans won the best fan award while Lennart Thy got the Fair play award.

Thy missed a game for VVV-Venlo against PSV Eindhoven in the Eredivisie to donate stem cells to try and help a Leukaemia patient.