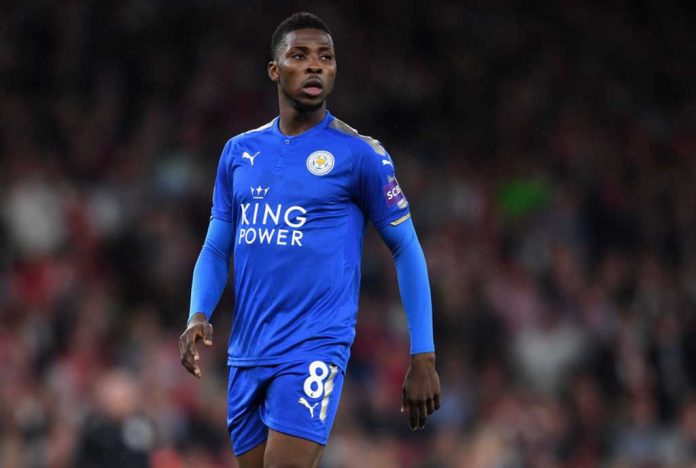 Nuno Espírito Santo’s side have impressed many already this term, although they fell to a 2-0 defeat by the Foxes at King Power Stadium in their second top flight fixture of the season.

However, Iheanacho , who scored and assisted in the 3-1 win over Huddersfield, says Leicester are wary of their hosts’ abilities in the Carabao Cup.

“I think they’ve had a good run this season,” the Nigeria striker, previewing the clash, told LCFC TV.

“They have a good manager, I think they have good quality players, they’re in good shape and have been good this season in the Premier League, so it’s going to be a difficult game.

“We played them at home, we won, but that game was difficult as well. A cup game is going to be different. We are playing them away and we need to go and show what we’ve learned.

“We’ve lost games in the Premier League, but I think we are back now… we’re strong and I think we have what it takes to win.”

The Carabao Cup has provided Claude Puel with an opportunity to rotate his squad and Iheanacho says every chance to impress is one which City’s stars need to take.

“It’s good to give everyone a run in the game,” he added. “That’s why we’re a big squad. It’s not just a single player, everyone is a part of the team.