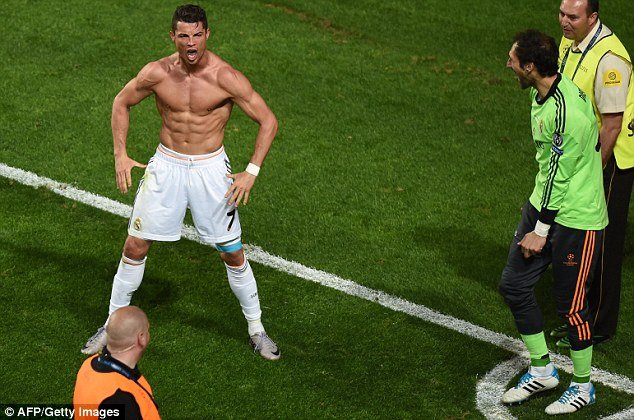 Cristiano Ronaldo will be allowed to play against Manchester United after escaping an extended ban, according to reports. The Juventus star is suspended for the Champions League clash against Young Boys on October 2 after being sent off against Valencia.

Uefa sources, according to the Mirror, have suggested a disciplinary panel are unlikely to punish Ronaldo, 33, beyond the mandatory one-match ban.

European football’s governing body have opened disciplinary proceedings over his red card– but he will not find out the result until Thursday.

They are able to extend Ronaldo’s suspension if they feel he committed a “serious offence”, though this would be open to appeal.

Referee Felix Brych gave the Portugal star a straight red card after he appeared to pull the hair of defender Jeison Murillo following a slight coming together off the ball.

A distraught Ronaldo was left in tears and refused to leave the pitch for a long time as he told officials: “I did not do anything.”

Sources say Uefa officials have viewed TV footage of the incident but reportedly do not believe it is worthy of further punishment.

Juve got off to a winning start without their £99million man with Miralem Pjanic scoring twice from the penalty spot.