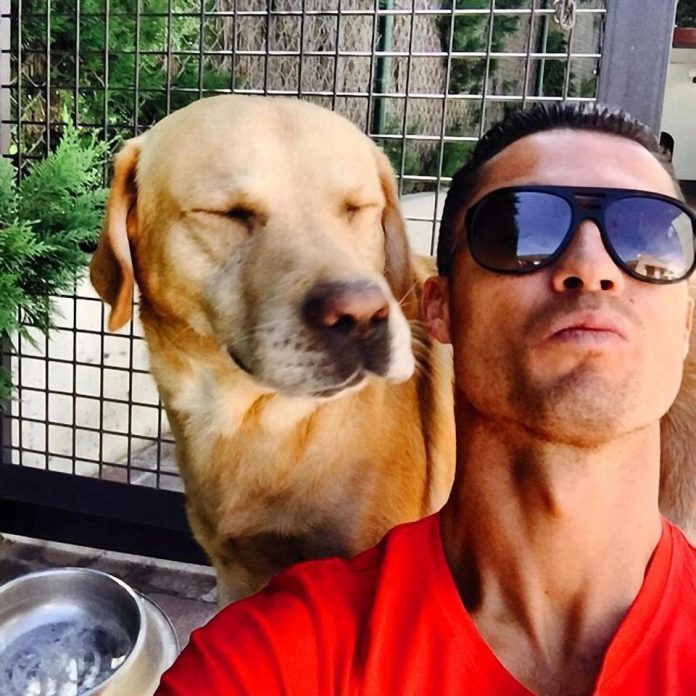 Cristiano Ronaldo earns roughly three times more than the entire squad he will play against on Sunday. The Juventus superstar is thought to pocket a staggering £28million a year.

Frosinone, by comparison, allocate just £9.9m for their first team.

And their highest-paid player is former Arsenal man Joel Campbell, who makes £765,000 a season after signing this summer.

The next highest-paid player in Serie A is Milan striker Gonzalo Higuain on £8.5m.

Juventus will take on Frosinone, who sit second-bottom of Serie A with three defeats and one draw in their first four games, on Sunday night.