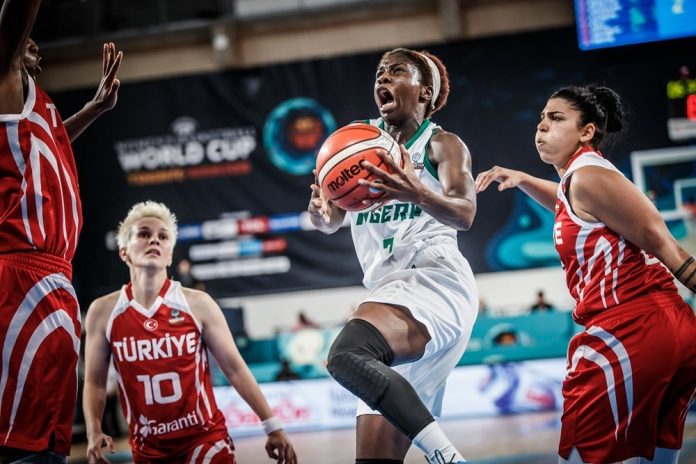 By Johnny Edward:
Nigeria’s D’Tigress recorded their first ever win at the 2018 FIBA Women’s World Cup in Tenerife Spain defeating Turkey 74-68 in a Group B encounter at the Santa Cruz de Tenerife court on Sunday, reports Completesportsnigeria.com.

They had earlier lost 86-68 in their opening game to Australia on Saturday.

The D’Tigress will face Argentina in their next game on Tuesday.

We Are Ready For Raja Casablanca Test