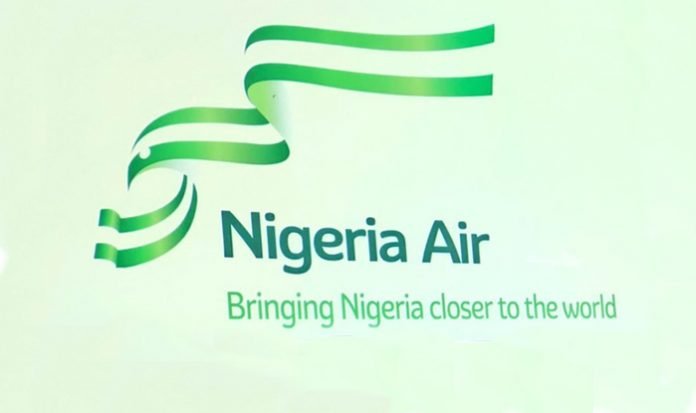 Weeks after its unveiling and without it being operational, the Nigerian government has suspended its national carrier due to take off in December.

Disclosing this to newsmen in Abuja, the Minister of State for Aviation, Hadi Sirika, noted that the decision to suspend the project was strategic and had nothing to do with politics or pressure from stakeholders.

“I regret to announce that the Federal Executive Council has taken the tough decision to suspend the National Carrier Project in the interim. All commitments due will be honoured,” Sirika said.

Most Of The Kidnapping In Nigeria Are Done By The Police...