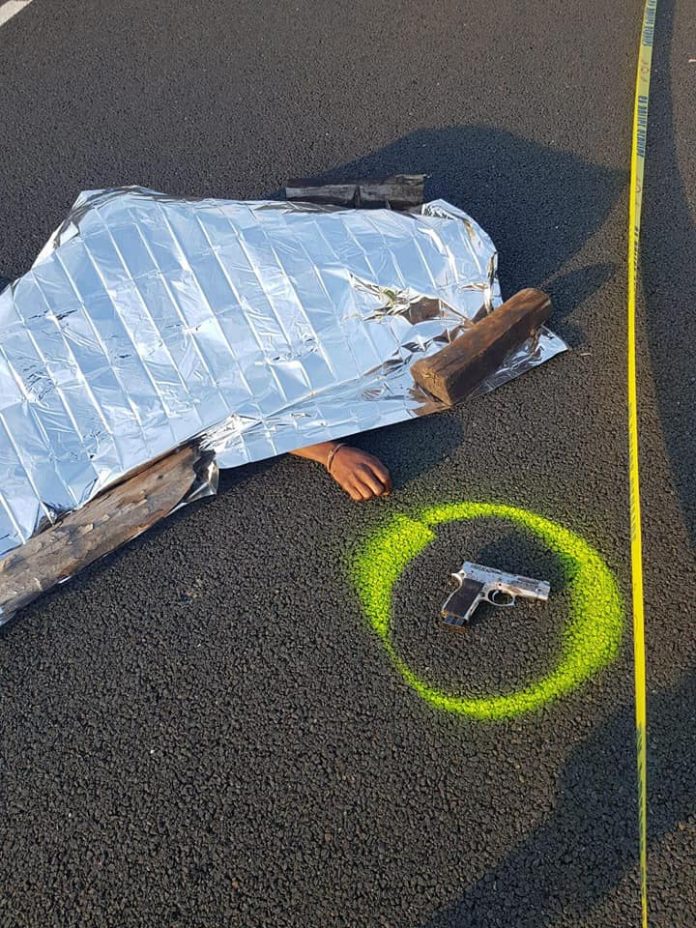 Two suspects were arrested and one killed in firearm related incident.

According to reports, two illegal firearms were confiscated from the two suspects in Eastern Cape, South Africa..

Both firearms were found with their serial numbers removed and will be sent for ballistic and forensic analysis.

Both suspects will appear before the New Brighton Magistrates Court on Tuesday, 25 September 2018 to face their charges.

“I will forever stand with Tinubu no matter what people say”...