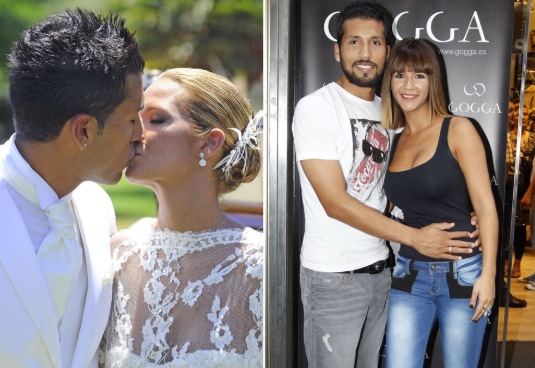 The wife of Valencia defender Ezequiel Garay, attempted to break the internet after deciding to post a nude photo of herself on Instagram.TV presenter Tamara Gorro, 31, uploaded the image for her 1.1 million followers on the social media site.

The s nap, titled “a free woman”, shows the stunning mother-of-two stood at the edge of a cliff looking out over the horizon.

And in no time her fans had shown their appreciation.

Gorro, who was named Miss Segovia in 2008, has been on television ever since appearing on a dating show in 2010.

The Spaniard married Garay in 2012 and has two children with the centre-back.

Former Real Madrid and Benfica defender Garay has played for Valencia since 2016 and represented Argentina since 2007.