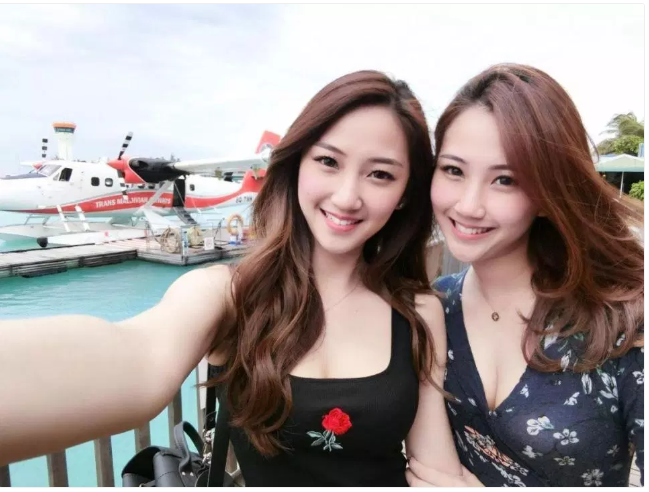 His 97 Facebook messages have been revealed as psychologists claim he was “self-destructive”.

The father-of-three was co-pilot of MH370, which mysteriously vanished carrying 238 passengers and crew in March 2014.

On one occasion he commented under a picture of Qi Min Lan in a bathrobe with the comment: “Just showered?”

He repeatedly asked the girls when they were coming to his hometown, despite being ignored.

He also slammed the government which owned the airline he flew for.

Zaharie urged his followers: “There is a rebel in each and every one of us. Let it out!”

Aviation expert Geoffrey Thomas said he should have been fired for his political rants.

He told Australia’s Daily Telegraph: “It should have raised serious alarm bells with the airline that you have someone flying who has such strong anti-government views.

“If a Qantas pilot did something like that, he would be spoken to and grounded.”

Four years on, experts are no closer to finding the missing Boeing 777. Here’s what we know.

We Are Working With Ex-Presidents, Others To Rescue Nigeria – PDP