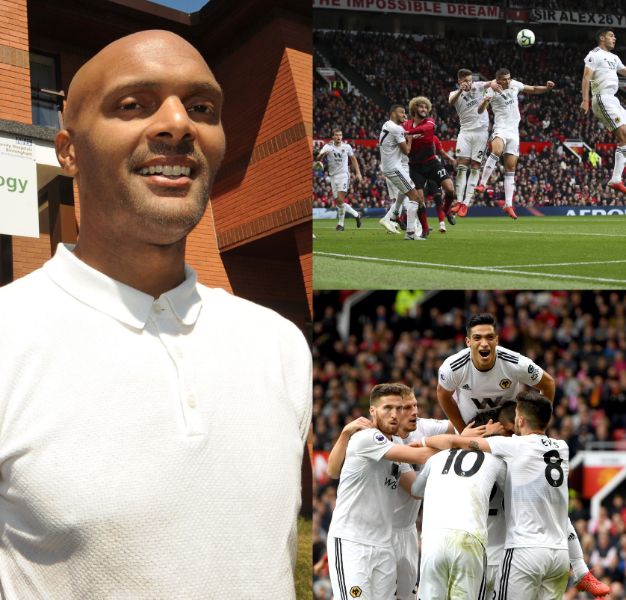 Fred gave United a first-half lead against Wolves but Joao Moutinho curled in a superb equaliser shortly after the break.

Ikeme who retired in the summer after a long battle with Leukaemia added that his former team must be prepared for the rigours of the EPL.

“Such a great effort by the lads and staff to get a draw at Old Trafford!!!,” Ikeme wrote on his Twitter handle.

“There’s gonna be ups and downs as there are in any season, but truly believe we have a chance against any team we play and that’s a credit to the whole club including our supporters.”

Wolves moved up to 10th in the EPL table with nine points from six games while Manchester United dropped to sixth.

International women’s goalkeeper, Zohreh Koudaei accused of being a man as...