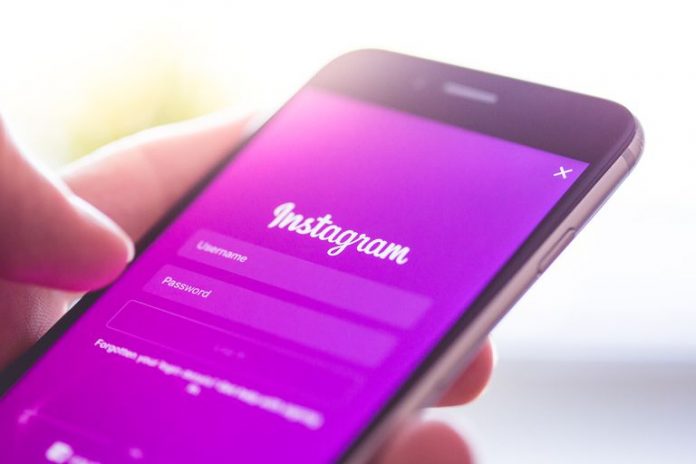 Systrom and Krieger have resigned from their posts as chief executive and chief technology officer respectively, not giving reasons and saying they planned to take time off, according to the Times.

Instagram in June announced it passed a billion active users, and unveiled a new long-form video feature in a bid to attract “creators” like those on YouTube.

It became the fourth Facebook platform to eclipse the billion-user mark, including the namesake social network with more than two billion users, and the messaging applications WhatsApp and Messenger.

Facebook acquired Instagram in April 2012 for a combination of cash and stock worth some $1 billion at the time.

Instagram has been a hit with young internet users, an audience that Facebook is keen to keep in its fold.

The departures come as Facebook grapples with the worst crisis in its history, vilified for not more zealously guarding information users share at the leading online social network.

Many see Facebook as being the main vehicle for spreading false information in recent years, and of being used by nefarious interests out to sway the results of the elections such as the one that put President Donald Trump in the White House.