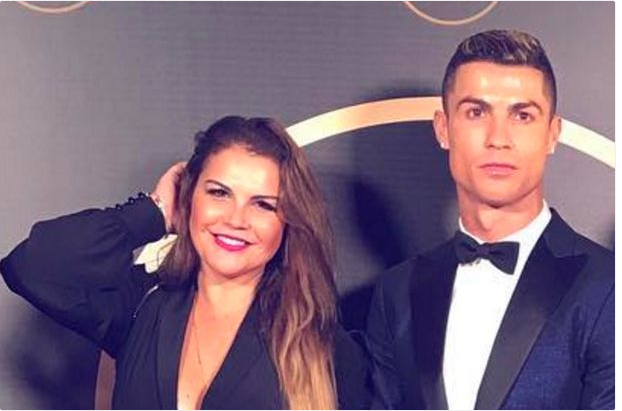 Cristiano Ronaldo’s sister has launched a stunning defence of her brother after he was sent off in Juventus’ Champions League win over Valencia.

Katia Aveiro took to Instagram after the fixture to post a picture of the Portuguese in his Juventus kit alongside the caption: “Shame on football. Justice will be done. Want to destroy my brother. Shameful”.

She also posted four images of the incident – and Ronaldo crying – to her Instagram story. The first caption read: “They want to knock you down but you will never get it, it’s incredible.

Ronaldo’s Champions League debut with Juventus was nothing short of a disaster on Wednesday after he was shown a straight red card in just the 29th minute of the match.

It wasn’t clear what had happened at first as Ronaldo apparently clashed with Jeison Murillo off the ball and away from the eyes of the referee.

Replays showed there was a slight coming together between the two players, but Ronaldo didn’t appear to lash out at his rival with his hand or head.

He did however appear to pull the hair of Murillo, which was spotted by the linesman.

The official gestured to the referee to end Ronaldo’s night early, and the Portugal international was forced to leave the pitch in tears.

Before heading off down the tunnel Ronaldo had a quick chat with the man in the middle and attempted to fight his corner to change his mind.

Eventually Ronaldo was forced to smile in disbelief before heading off the pitch.

He then made his way down the tunnel, but not before stopping to lean on it for a moment, and went for an early bath.