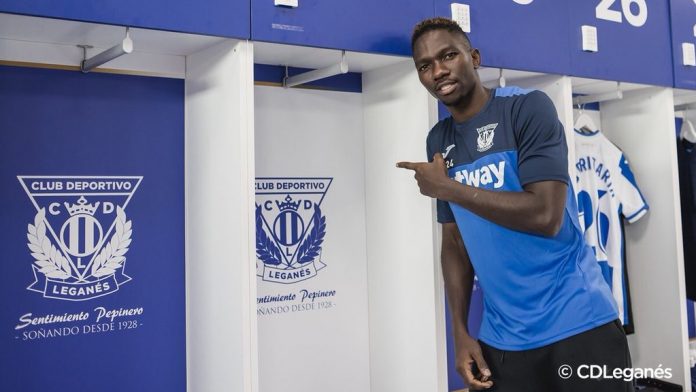 Omeruo, who is on loan at Leganes from English Premier League side, Chelsea, is yet to make an appearance for the club this season. The versatile defender was an unused substitute in the club’ last two league games against Real Madrid and Villarreal.

His name was missing in Leganes’s 19-man list for the Eibar match published on the club’s official Twitter handle on Saturday morning.

Leganes occupy last position in the LaLiga Santander table after picking just one point from their opening four games of the season.