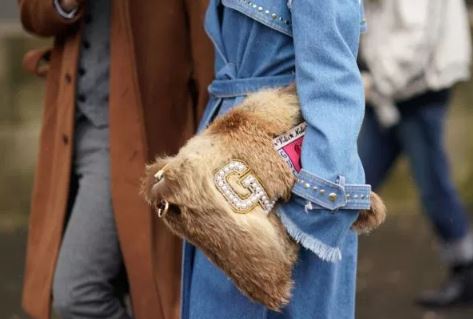 Los Angeles has announced the decision to ban the manufacturing and sale of fur, making it the largest city in the world to have an official ban.

Bob Blumenfield, who introduced the motion, told the New York Times: ‘This is L.A. taking a stand and saying we will no longer be complicit in the inhumane and vile fur trade that’s been going on for years. ‘We’re trying to set an example for the rest of the state and the rest of the country.’ The ban will come into effect in two years time.

Dr. Akunyili’s son reacts to Okonjo-Iweala comments on the murder of...