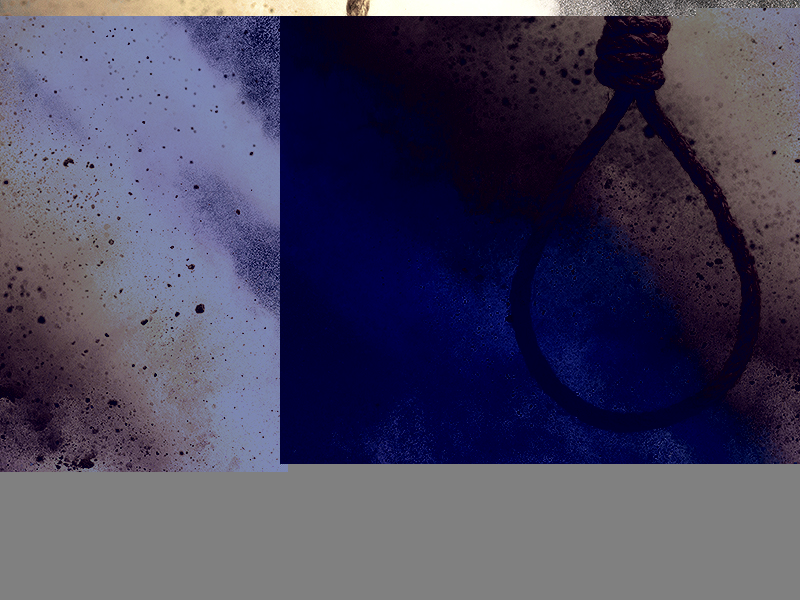 Residents of the Dadin Kowa area of Jos in the Jos South Local Government Area of Plateau State were on Thursday jolted by the death of one Paul Majei, who was said to have committed suicide.

Although details of the alleged suicide were not known, Northern City News learnt that doctors at the Plateau Specialist Hospital had conducted an autopsy on the corpse.

The spokesperson for the Plateau State Police Command, Matthias Tyopev, a Deputy Superintendent of Police, confirmed the incident to Journalists on Thursday night in Jos.

He said, “Today, being September 20, 2018 at about 0715hrs, Augustine Nyam of Dadin Kowa area of Jos reported at the Rantya Police Division that Mr Paul Majei committed suicide at the above mentioned area.

“Police detectives were immediately dispatched to the scene of the crime. On arrival, they brought down the motionless body of Mr Majei and rushed same to the Plateau Specialist Hospital, Jos.”

Police Officers Who Were Gambling And Smoking While On Duty, Arrested