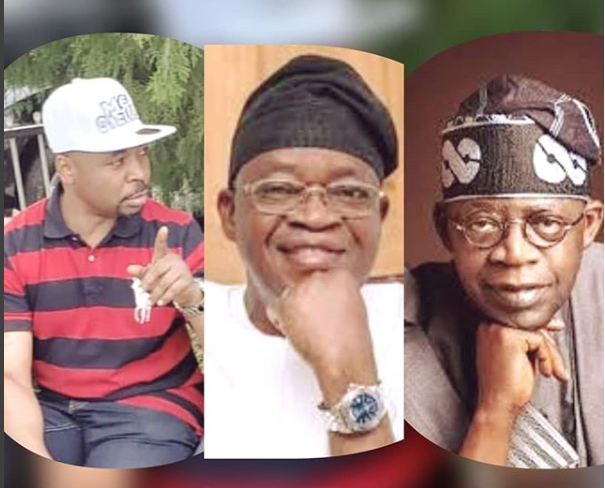 MC Oluomo joined other supporters to celebrate at the Osun state government house yesterday when supporters of the All Progressives Congress (APC) thought that their candidate, Alhaji Gboyega Oyetola, emerged the winner in the just concluded gubernatorial election.

The jubilation started when the decisive Osogbo result was announced and went in favour of the APC. Governor Rauf Aregbesola-backed Gboyega Oyetola, was declared winner of the Osogbo constituency. APC pulled a total of 23,379 votes while PDP had 14,499.

The result announcement sparked jubilation among the staff and others who gathered at the government house to sing songs of victory.

In a trending video posted online, MC Oluomo also issued a warning to Saraki that they are coming for his state as he said that the All Progressives Congress (APC) will snatch Kwara state from him.