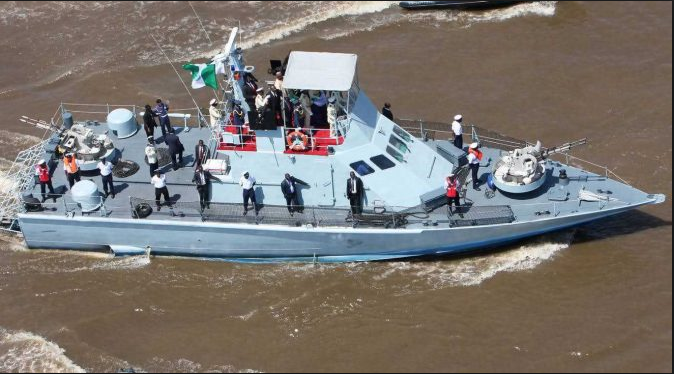 Pirates kidnapped 12 crew members from a Swiss merchant vessel on Saturday in Nigerian waters, the ship’s operator said in a statement. Massoel Shipping said its vessel, MV Glarus, was carrying wheat from Nigeria’s capital to Port Harcourt when it was attacked on Saturday..

“The company is working with the authorities and specialists to secure the speedy and safe release of those being held,” Massoel Shipping said in its statement. The statement did not give the nationalities of the crew members.

Switzerland’s foreign ministry said it had learned from the company that none of the crew members was from Switzerland itself.

Nigeria’s navy and maritime police said they were unaware of the kidnapping and would investigate this even as specialists are en route to ensure the hostages’ “speedy and safe release”, the shipping company said.

Kidnapping for ransom is a common problem in parts of Nigeria. A number of foreigners have been kidnapped in the last few years in the southern Niger Delta region, source of most of the crude oil that is the mainstay of West Africa’s biggest economy.

Press Release: Emere by The Bonafide Crew, Debuting on 9th of...