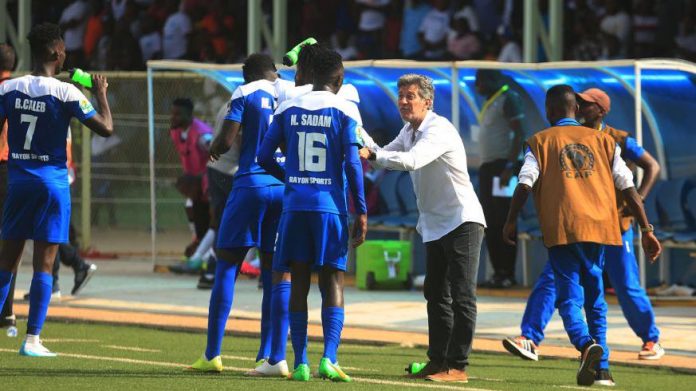 Oliviera boasts that his side will not sit back in the encounter but will attack their hosts, Enyimba, as they aim to make history in the competition. No Rwandan team has ever won the CAF Confederation Cup.

“We will push to score goals and win the game, and we have proved we can score and win matches on foreign soil,” Oliviera told the Rwandan Football Federation website, ferwafa.rw.

“I have confidence in my players and the coaching staff. We want to register further history and we will do all we can to achieve it.”

Oliviera’s quest to make history was further boosted with the return of the centre-back Manzi Thierry who missed two of their previous fixtures due to a two-match suspension imposed by CAF.

But Oliviera will miss the services of left-back Eric Rutanga who is suspended for Sunday’s match following two accumulative yellow cards and midfielder Yannick Mukunzi who is on trial in Sweden.

Issues being discussed at G20 Parliamentarians Meeting also high on the...