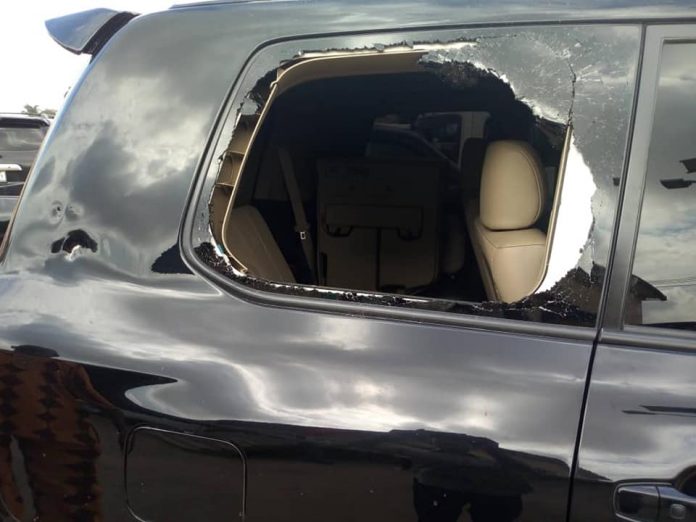 At least one person was killed after a a frontline senatorial aspirant for Imo North, Hon Patrick C. Ndubueze from Umualumoke Okigwe Local Government Area of Imo state Nigeria,  was attacked by unknown assassins yesterday.

It was gathered that the senatorial aspirant’s personal SUV and campaign vehicles were destroyed by the hired political thugs who attacked them at Ehime Mbano area. The attack left at least one person dead.

Hon. Patrick Ndubueze, has notified the police of the attack as his campaign team awaits full investigation into the matter so that those involved in the dastardly crime will be brought to book.

He called his supporters and the people of Okigwe zone to remain calm and not to take matters into their hands.

Intimacy y or not?