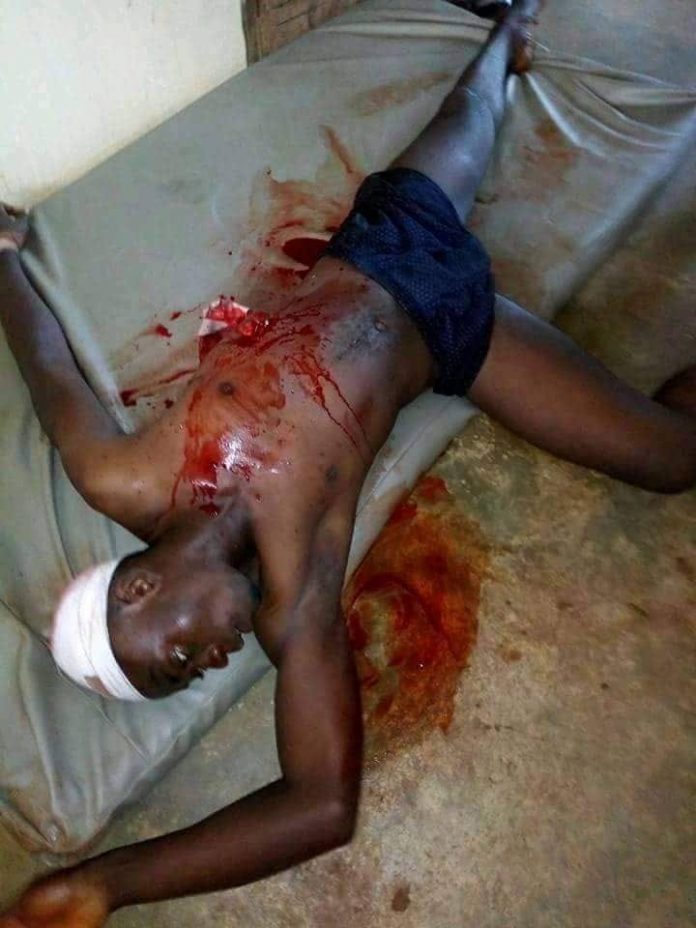 According to reports, some government officials allegedly tried to stop the campaign rally of the senator in Obudu area of the state before violence erupted.

The deceased was reportedly rushed for treatment before he gave up the ghost.

Meanwhile, Sen. John Owan-Enoh, has reiterated his confidence that the All Progressive Congress (APC) would win the 2019 general elections in the state.

The senator restated this on Monday in Akpabuyo, Calabar South Local Government Area, while addressing supporters on the sidelines of his Local Government tour and consultations in view of his governorship aspiration.

He told party supporters that APC in Cross River has been repositioned and better placed to win the governorship, legislative positions and also deliver votes for President Muhammadu Buhari in 2019.

Get COVID19 vaccination before December 1 if you love your job...