Women don’t want to be caretakers of badly raised, ill-mannered or generally troubled men. Essentially, women don’t want to raise men, we want to grow together. After years of trying to help Mac Miller sober up, ex-girlfriend Ariana Grande left him and was soon accused of abandoning him after his death by overdose. Earlier in the month Donald Glover also used animation in his work portraying Michelle Obama as Kanye West’s saviour. According to the rapper and actor, Kanye needs a strong powerful black woman to fix him. But who’s going to save black women or any woman from their issues? Issues like addiction, mental health, family troubles. Why do we not have the same expectation of men to be emotional caretakers of women?

If a man leaves a woman dealing with issues, he is said to have ‘dodged the bullet’ but a woman who endures his financial problems, violence, mental health issues, is praised, or encouraged to stay and help him turn his life around. In this way, female endurance – a woman who stays with her man through his troubled years – is romanticised; she is seen as loyal. And that loyalty seems to be expected of women.

The idea is that she’s proved her worth; she’s not a golddigger, she didn’t just abandon him while he was making something of himself. And rarely is it reciprocated. Men staying with women who are finding themselves is not commonplace. Men staying with women who are ‘troubled’ is a rarity. Especially when it comes to addiction, women are expected to stay. This can be extremely challenging for a partner like it was for Ariana. And yet when she left, she was vilified for it, so much so that she had to disable comments on her Instagram after hateful messages poured in.

Courtney Love famously shared a similar fate of being vilified when her partner Kurt Cobain took his own life – a time in which she was in rehab herself. One of the most high profile breakups – the demise of Branjelina – also showed how society views female responsibility. The tabloids speculated that it was Angelina’s lifestyle choices, her devotion to humanitarian work, her jealousy, she was too unattentive, while the media made excuses for Brad Pitt. In doing so, they showed they prescribed to the idea that marriage, like relationships, is a woman’s responsibility to maintain.

Why do we not push men to be more nurturing of relationships? 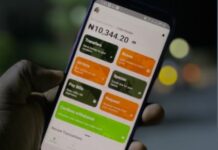 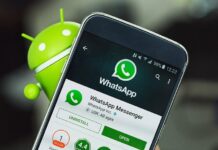 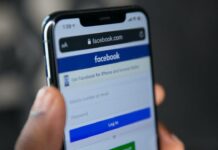