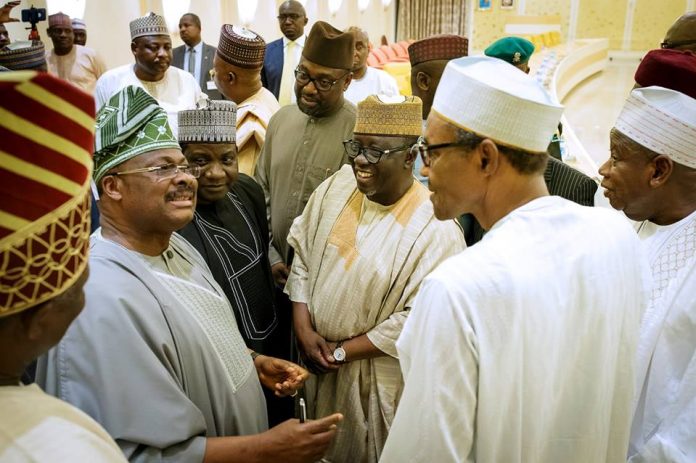 The All Progressives Congress (APC) has urged voters to vote for the party in the re-run election in Osun state on Thursday.

Reacting to the inconclusive outcome of the governorship election in the state,  APC spokesman, Kunle Oyatomi, in a statement  called on all citizens in the affected polling areas to ” sacrifice everything they can on that day to become the great heroes and heroines.”

According to him, the result of the election  saved the state  “from the savage jaws of the evil”

“It was Providential. Osun would have fallen into the monster called the PDP if the party had won the election. It was the limit that corrupt money could go to buy up an election.

“Now that Osun has been given a second chance to escape from the calamity it almost fell into, the people of Osogbo, Orolu, Ife South and Ife North now have the enormous task to save the state from predator-politicians.

“We use this opportunity to thank all those who summoned courage in spite of  the ‘blood’ money on offer by the PDP to vote against their conscience, stood their ground and voted for the APC. The unfinished job will be concluded on Thursday by the Grace of God,” Oyatomi stated.