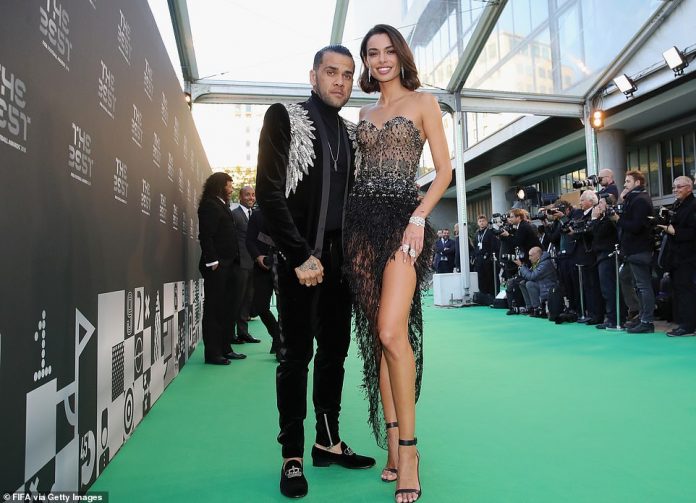 Marta won her first FIFA player of the year award since 2010 after leading Brazil to Copa America Femenina glory. She also scored 13 goals as Orlando Pride reached the NWSL playoffs.

No French player was on the shortlist but Didier Deschamps was voted manager of the year after becoming only the third man to win the World Cup as a player and coach. The coach award in the women’s game went to Reynald Pedros, the Frenchman who led Lyon to French league and Champions League glory.

Salah didn’t leave empty-handed, picking up the Puskas Award for his goal in the Merseyside derby in December 2017.

Salah’s goal in Liverpool’s 1-1 draw against Everton was a mixture of strength and footwork. Receiving a pass from right back Joe Gomez, Salah shrugged off Cuca Martina, twisted inside Idrissa Gueye, and curled a left-footed shot around Ashley Williams and into the top corner.

Thibaut Courtois added the FIFA goalkeeper award to the Golden Glove he collected in Russia for helping Belgium to third place with three clean sheets.

German forward Lennart Thy won the fair play award after missing a game for Dutchside VVV-Venlo to help a leukemia patient. Thy donated blood to enable doctors to generate stem cells that could make a transplant possible for a leukemia patient and possibly save their life.

TEAM OF THE YEAR