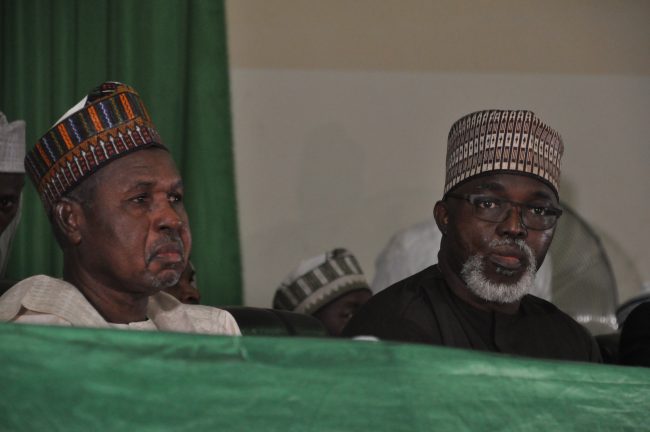 President of the Nigeria Football Federation, Amaju Pinnick has promised to initiate reforms which will reconcile the football fraternity in the country, reports Completesportsnigeria.com.

Pinnick was re-elected for second term of four years after he outclassed the trio of Aminu Maigari, Taiwo Ogunjobi and Chinedu Okoye at the NFF general election on Thursday, in Kastina.

Pinnick polled 34 votes from the 44 casted with Maigari recording eight votes. Ogunjobi had two votes and Chinedu Okoye none.

“Like I said, no victor there’s no vanquished, football is the winner, Aminu Maigari is my big brother. I even call him my father and Taiwo Ogunjobi happens to be a big brother as well. We just need to do what we need to do,” Pinnick told journalists after his re-election.

“First we will initiate reforms for our statutes. There are something we need to capture in the statutes that will reflect true reconciliations and we have to do it right away. It’s not about me, but the executive committee and the congress that believe in us.

“But I will also want to thank the President of the Federal Republic of Nigeria, for providing an enabling environment. I’m from a micro minority in Nigeria less than 400,000 people. I came to the far North to win an election what more do you need to know that the government provided a level playing ground.

“This election rekindles my belief in Nigeria and what this has done is compelling us to do something unique for Nigerian football.

“This is the turning point for Nigerian football. But people must be aware that we need to develop football beyond mediocrity, the narrow confines of ethnicity, non challant attitude.” 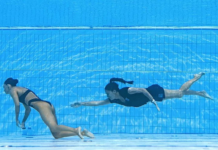