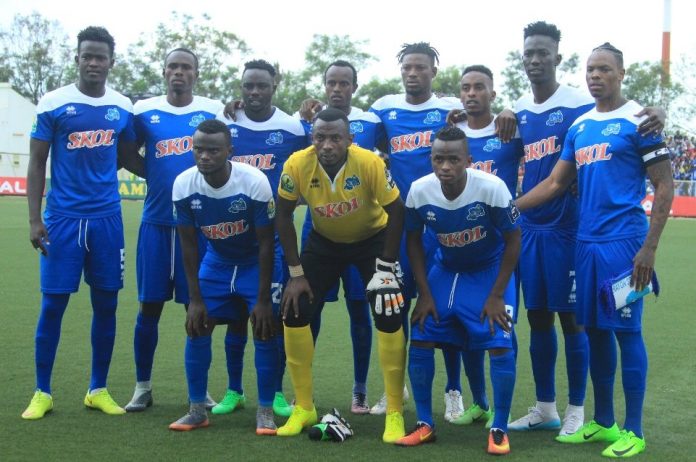 By Adeboye Amosu:
Rayon Sports head coach, Roberto Oliveira insists his side will go all out for a win in today’s (Sunday) CAF Confederation Cup, quarter-final, second leg clash against their hosts Enyimba in Aba, reports Completesportsnigeria.com.

The Gikundiro face a tough task in their bid to progress further in the competition after they were held to a 0-0 draw in the first leg last Sunday in Kigali.

But the Brazilian tactician is confident his side can claim a famous victory against the two-time African champions at their fortress in Aba.

“We are going into the match against Enyimba guns blazing and it will be an early final, ” Oliveira told reporters in ahead of the game.

“We have given our best in the competition playing against very good sides, so Enyimba must be ready to face our wrath as we have come for a win.”

Rayon Sports are playing in the quarter-finals of a CAF competition for the first time in their history.