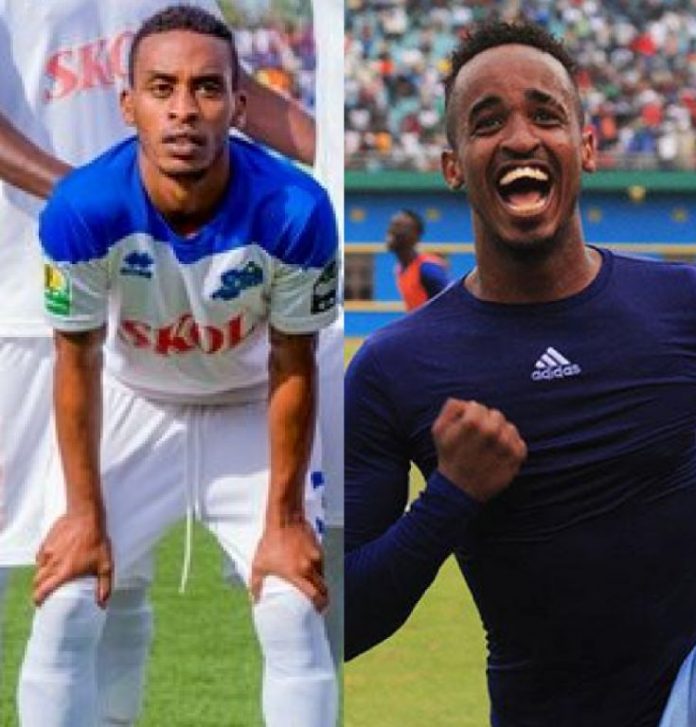 Rutanga, a left-back, is suspended for the game following two accumulative yellow cards, while midfielder Mukunzi who has finished serving his two match ban has gone to Sweden for trials.

The Gikundiro have however been boosted by the return of their captain Thierry Manzi who missed their last two games due to suspension.

The team departed for Lagos aboard Rwandair on Thursday morning, they will connect to Aba this morning (Friday) in two batches, one leaving at 7am and the rest at 9am respectively.

The Roberto Oliveira’s men were held to a 0-O draw by Enyimba in the first leg last Sunday at the Stade Nyamirambo, Kigali.

The winner between Rayon Sports and Enyimba FC will face either CARA Brazzaville or Raja Casablanca in the semi-finals next month.m