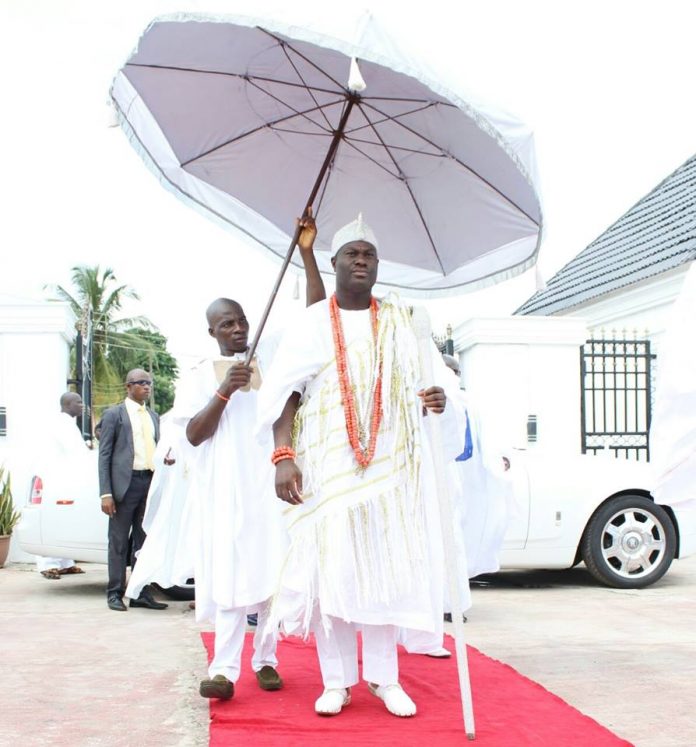 The Ooni of Ife, Oba Adeyeye Enitan Ogunwusi, did not vote because he sees all the governorship candidates in Osun State as his subjects, his aides have said.

The Lowa Adimula of Ife, High Chief Adekola Adeleye, who said he is the Ooni’s second in command “to the left”, explained that the Ooni cannot be seen to be taking sides with any of the candidates.

There is a polling unit by the Ooni’s palace, but he did not come out to vote.

“It’s not good for the Ooni to vote for any candidate. If he must vote, it will be for all the candidates because he’s the father of all, but that’s not possible, so kingmakers advised him not to vote.

“He cannot take sides. All the candidates are Ooni’s subjects and so it’s better for a father to be neutral when his children are in a contest,” Adeleye told our reporter.

Ooni’s traditional Aide De Camp said the royal father only blessed all the candidates, wished them well and prayed for a peaceful election.

ECOWAS Troops Halt Advancement In Gambia, Give Jammeh Till Noon To...