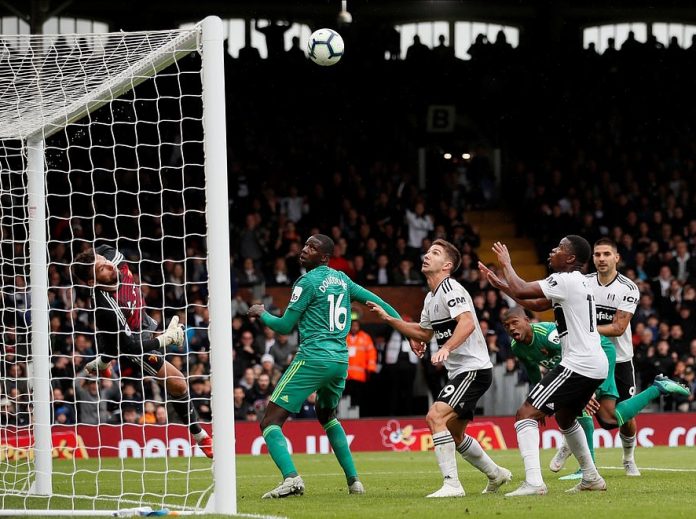 By Johnny Edward:
Nigeria fringe international, Isaac Success, made his sixth substitute appearance in the English Premier League for Waford who played out a 1-1 draw with Fulham on Saturday at Craven Cottage in London, reports Completesportsnigeria.com.

Success came on for Gray with ten minutes left to play. The game was his 25th EPL game since he joined the Hornets two seasons ago.

Andre Gray gave Watford the lead after two minutes of play before Aleksandar Mitrovic salvaged a point for Fulham 12 minutes from time.

Gray punished hosts Fulham for a poor start to the game sidefooting Will Hughes pass after 90 seconds.

The Hornets dominated play and were unlucky not to have doubled the lead in the 13th minute through Troy Deneey.

Gray was also denied by Fulham goalkeeper Marcus Bettinelli either side of the break and Watford paid for their profligacy in front of goal as an improved second-half performance by the hosts saw them draw level through Mitrovic’s equaliser on 78 minutes.

Mitrovic twice went close to claiming a late winner for Fulham but was denied by Ben Forster.