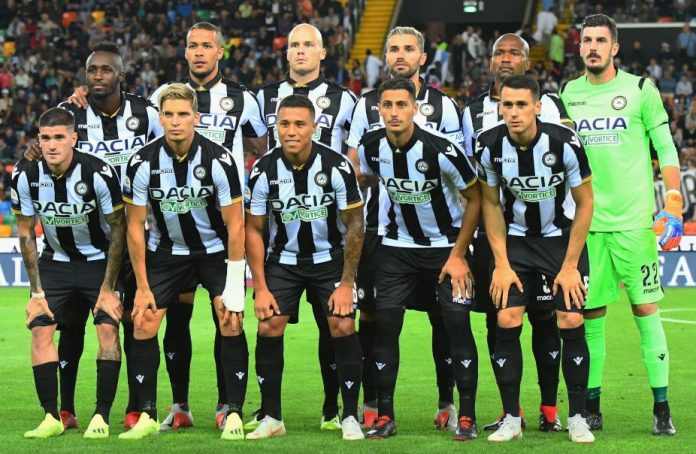 By Johnny Edward:
Super Eagles defender, William Troost-Ekong clashed with his international teammate, midfielder Joel Obi, in a Serie A match on Sunday at the Marcantonio Bentegodi stadium in Verona. And it was Troost-Ekong who emrged winner as Udinese bagged an impressive 2-0 away win, Completesportsnigeria.com reports.

Obi played 79 minutes for Chievo, and was replaced by Sergio Pellissier while his compatriot, Ekong featured for the entire duration of the game for Udinese

The 25 year old Ekong has made five Serie A appearances for Udinese so far.

Super Eagles fringe defender, Ola Aina played for 77 minutes for Torino who lost 3-1 at home to Napoli in Sunday’s Italian Serie A clash at the Olimpico Stadium in Rome.

A brace from Lorenzo Insigne and another strike from Simone Verdi secured a fourth win of the season for Napoli in the Serie A.

Andrea Belotti scored a consolatory goal from the spot for Torino in the 51st minute.

The 21 year old defender was subbed off for Vittorio Parigini in his fourth start of the season for Torino.

Aina has made five appearances since he joined on a season loan deal from Chelsea.