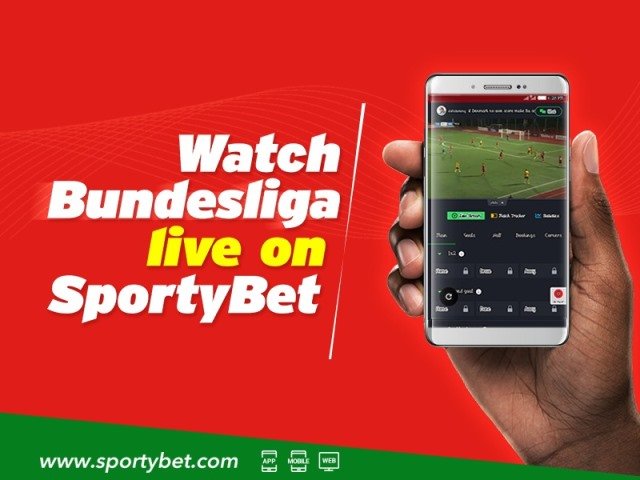 Bundesliga boasts the highest average stadium attendance in the world and features many of its top teams, including 2013 UEFA Champions League finalists Bayern Munich and Borussia Dortmund. Many of the most exciting and entertaining players ply their trade in the Bundesliga, including World Cup winner Benjamin Pavard, Thomas Mueller, Franck Ribery, Arjen Robben, and even Nigeria international Anthony Ujah.

Related: SportyBet, A Perfect App For The Sports Lover

The Bundesliga season consists of 306 matches played from August to May, of which the 2018-2019 Bundesliga season kicked off on the 24th of August. The fourth round of matches will be played this weekend, with the third-placed team last season Hoffenheim battling fourth-placed team Borussia Dortmund in a mouth-watering clash by 2.30 pm on Saturday while defending champion Bayern Munich will face second-placed team last season  – Schalke 04 by 5.30 pm on Saturday.

Watching live football and betting is something that goes really well together. SportyBet offers their customers free live streaming of all Bundesliga matches that can be accessed free of charge through their platform, all in high definition (HD) quality.

How can you access the live Bundesliga matches on SportyBet? All you need is to be registered on www.sportybet.com, and have a good internet connection on your mobile device, and then you’re good to go. You can also have your say on the Bundesliga games in the comments, and bet live after the matches have started, and can react to what’s happening as you enjoy the matches.

Resurgent Hazard Not At His Best Yet