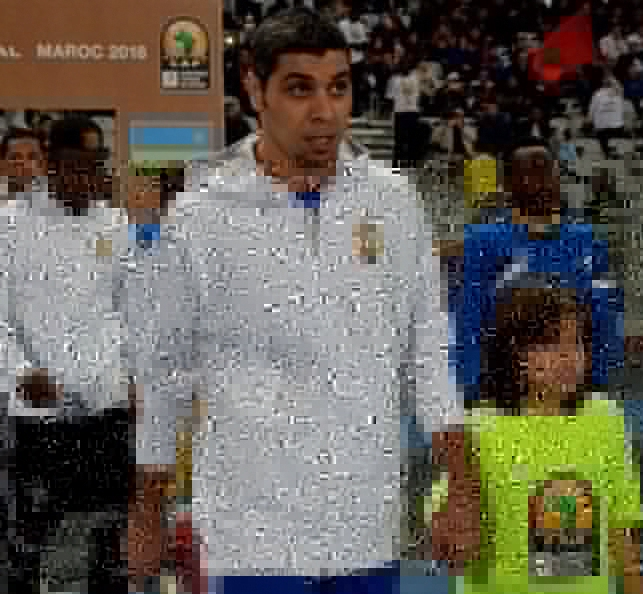 By Adeboye Amosu:
Libya will be without their goalkeeper, Muhammad Nashnoush, for Tuesday’s 2019 Africa Cup of Nations qualifying fixture against the Super Eagles of Nigeria due to suspension, Completesportsnigeria. com reports.

Nashnoush, who is the skipper of the Mediterranean Knights picked up a yellow card in fourth minute of the matchday-three clash against the Super Eagles last Saturday at the Akwa Ibom International Stadium, Uyo.

The Al Ahli of Tripoli goalie upended Odion Ighalo in the box which resulted in a penalty against his side and was booked for the challenge.

It was Nashnoush’s second yellow card in the qualifiers which effectively ruled him out of the crucial encounter billed for the 18-000 capacity , Stade Taïeb Mhiri, Sfax.

It’s a big blow for the Mediterranean Knights as they will be without an influential Nashnoush, one of the stars of Libya’s African Nations Championship (CHAN) winning team of 2014 in South Africa.

Nashnoush conceded four times in the game with Changchun Yatai of China striker, Odion Ighalo scoring a hat-trick and Samuel Kalu netting the other goal for the Super Eagles.

The win propelled the Super Eagles to second position in Group E with six points one less than the Bafana Bafana of South Africa.

A win against Libya on Tuesday will see the Super Eagles move five points clear of the North Africans who are third on the log with four points and see them close in on a return to the AFCON finals after missing the last two editions of the competition.

The quartet of Wilfred Ndidi, William Troost-Ekong, Kenneth Omeruo and Kelechi Iheanacho run the risk of missing next month’s fixture against South Africa should they pick a booking in tomorrow’s game.

The game will kick-off at 7pm Nigerian time. 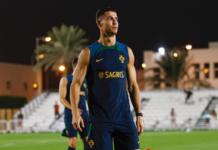 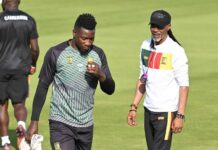