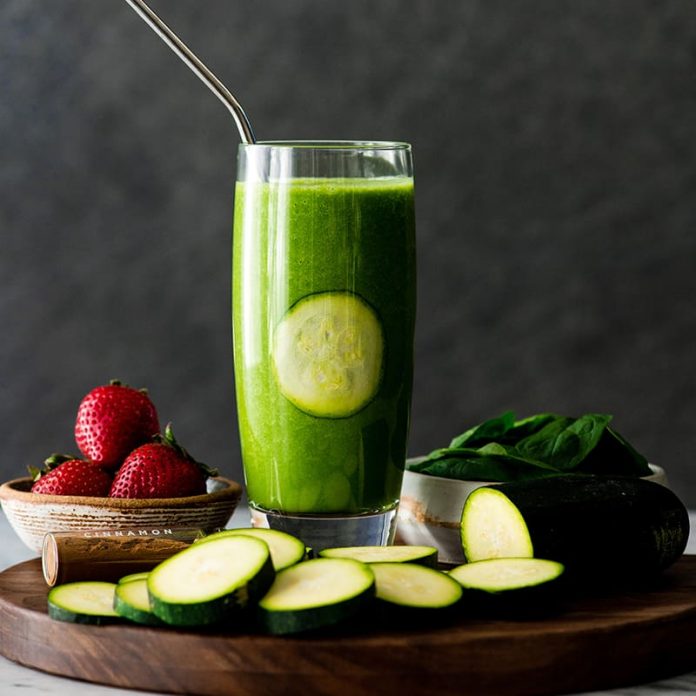 The President of the African Fertility Society, Prof Oladapo Ashiru, has warned Nigerians to avoid diabetes disease by being mindful of what they eat and drink.

Speaking during a public lecture organised by the City Club in Lagos, on Thursday, Ashiru said that although most diseases were preventable, many Nigerians did not know how to prevent them.

He cautioned against eating too much fruits, which could affect the pancreas.

He said, “People who say they are taking smoothie and mix a lot of watermelons, pineapple and oranges, are not doing themselves any good. The recommended daily allowance of fruits is 200 grammes.

“Don’t say because they say fruits are good, you would take it morning, afternoon and night in large quantities. It exhausts the function of the pancreas and stresses it so much that it can’t function. That is what leads to diabetes.”

He also said that pesticide, fumigation, paint and petrochemicas could cause diabetes. “When a pregnant woman is exposed to all these items in the environment, it affects her and the foetus,” he said.

The Chairman of the occasion, Mrs Angela Emuwa, said that aside from the challenge of poverty, Nigeria is confronted with the battle to survive the scourge of deadly diseases. Men with a resting heart rate of 75 bpm can die...