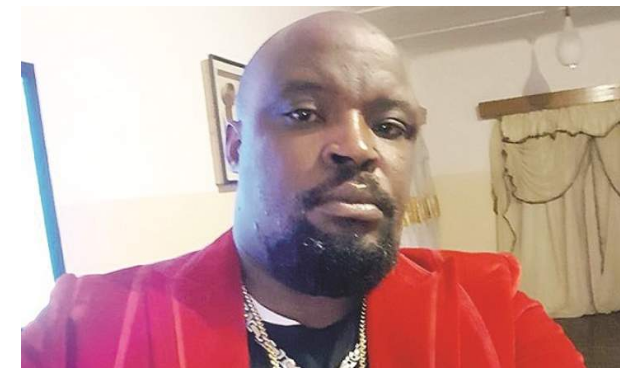 A 38-year-old lawyer has been arrested for allegedly raping his ex-girlfriend who broke up with him 6 years ago. The top lawyer identified as Mlweliwenkululeko Ncube from Bulawayo in Zimbabwe was arrested yesterday morning where he was attending a maintenance court session.

The 35-year-old victim who cannot be named for ethical reasons allegedly told police that the suspect forced himself on her on April 2 in his office.

“He allegedly told her it had been a long time since he last had sex with a woman and started touching her. She told him to stop but he grabbed her and had sex with her without her consent,” said the source.

As at yesterday afternoon, Ncube was still being held at Bulawayo Central Police Station.

In 2017, Ncube got in the spotlight after threatening to kill himself by writing suicide notes on Facebook.