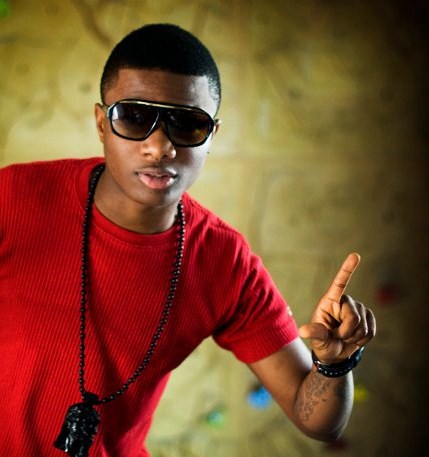 Ayodeji Ibrahim Balogun popularly known as Wizkid, is a Nigerian singer and songwriter, born 16 July 1990. He started music at the age of 11.

1.Wizkid is a Muslim at birth as his father, Alhaji M.O Balogun, is a Muslim and has a Christian mum, Mrs. Balogun. He grew up living with 12 sisters, a lot right?

But his die-hard fans, would remember ‘Holla at your Boy’

9.  Wizkid became the first Nigerian singer to make it to Billboard’s Twitter Last 24 hours chart in 2016

Wizkid featured in Beyonce‘s ‘Lion King’ album which is a collection of music inspired by the 2019 remake of the classic Disney movie ‘Lion King.’