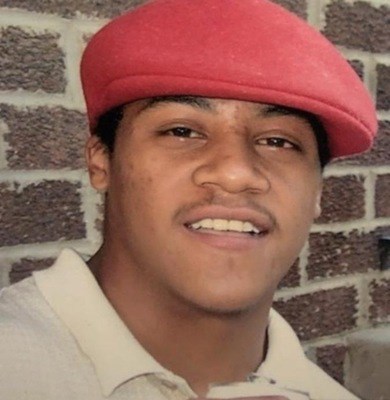 The body of Alonzo Brooks was exhumed from its Topeka, Kans. grave on Tuesday, July 21, following heightened interest in the cold case.

A spokesperson for the Kansas City FBI confirmed to E! News, “The body of Alonzo Brooks was exhumed today as part of the ongoing investigation.”

Last year, the FBI announced they were reopening Brooks’ case, nearly 16 years after his body was discovered in a creek approximately one month after he was reporting missing from La Cygne, Kans. Additionally, authorities stated in June that they are offering a $100,000 reward to anyone who comes forward with information regarding his death. “Likely multiple people know what happened that night in April 2004,” U.S. Attorney Stephen McAllister said in a statement last month, according to People. “It is past time for the truth to come out. The code of silence must be broken. Alonzo’s family deserves to know the truth, and it is time for justice to be served.”

Brooks died under mysterious circumstances sometime between April 3, 2004 and before May 1, 2004, when his remains were discovered.

According to witness accounts, shared on Netflix’s Unsolved Mysteries and in other publications, the 23-year-old disappeared after attending a party in the rural community of La Cygne, which was located about an hour away by car from his home in Gardner, Kans. Though he drove to the gathering with three other men, Brooks did not return home with them. His mother reported him missing the following day and a search began.

For a month, authorities searched the surrounding area of his last known whereabouts, but were only able to find his boots and hat.

Authorities then permitted Brooks’ family to set out on their own to look for the 23-year-old. They found his body on the same day. An autopsy could not determine his cause of death.

The investigation into his suspected murder has been of interest to the true crime community for some time, but Netflix’s revival of Unsolved Mysteries has brought even more attention to this case and the others featured.