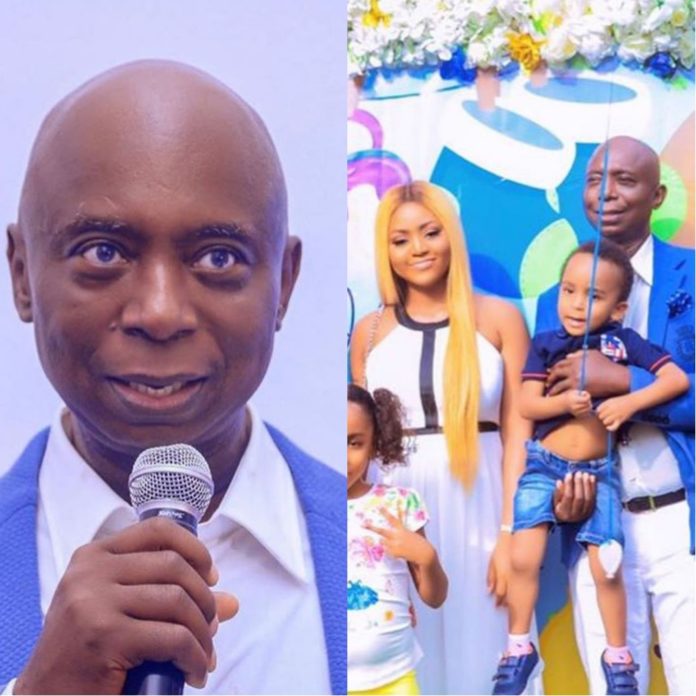 US based Nigerian Journalist, Azuka Jebose has called out billionaire philanthropist, Ned Nwoko over his statement that he married Regina Daniels a virgin.

In a recent interview, Ned Nwoko revealed that he married all his wife as virgins and the actress is no exception. Upon hearing his revelation, Azuka took to her page to call out the billionaire over the statement, arguing that he married Regina just because of her status and not because he loves her. Read what he wrote below:

These are what self-styled Billionaire, Ned Nwoko said about why he married his 21-year-old wife, Regina Daniels: “I have always said that I wouldn’t marry anybody who isn’t a virgin and that is very improtant to me. When I found out that she was a virgin, it reinforced my decision to marry her. I married all my wives as virgins”.

So you did not marry her because you love her? YOU DONT LOVE REGINA!
You married her and your ex-wives because they were virgins. Now that Rergina is no longer a virgin, how long shall the marriage last?

Which man on planet earth would publicly state this infantile and childish reasons why he married his wife? These statements suggest that Ned is a fetish and a cultist. He is also, by his confession, a sick man-child. I hope his widely respected friends begin to distance themselves from this troubled sould. Married your wife because she’ was a damn virgin? Irresponsible and stupid statement.

Young Man Disgraced After He Was Caught Stealing Goats In Anambra....