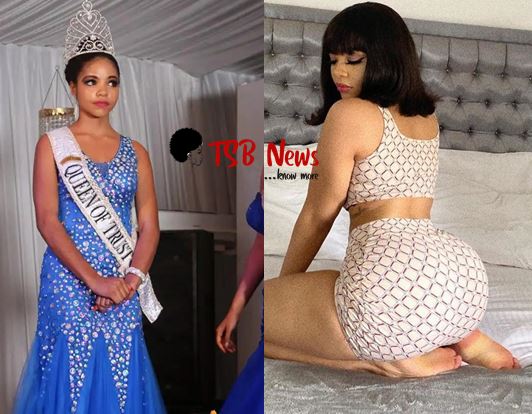 Rebecca Sampson Nengi one of the housemates of big brother season 5 has been accused of going under the knife to enhance her body.

The beautiful housemate who is gradually becoming a controversial one, has been entangled in rumors of surgery since her old photos surfaced.

Two days ago, the housemate was criticized for lying about her age, and putting out a fake age. Nigerians who claimed relationship with the model brought receipts of her 2017 pageantry contest, and alleged that she entered as a 23 year old, but now in the BBNaija house as a 22-year-old lady. 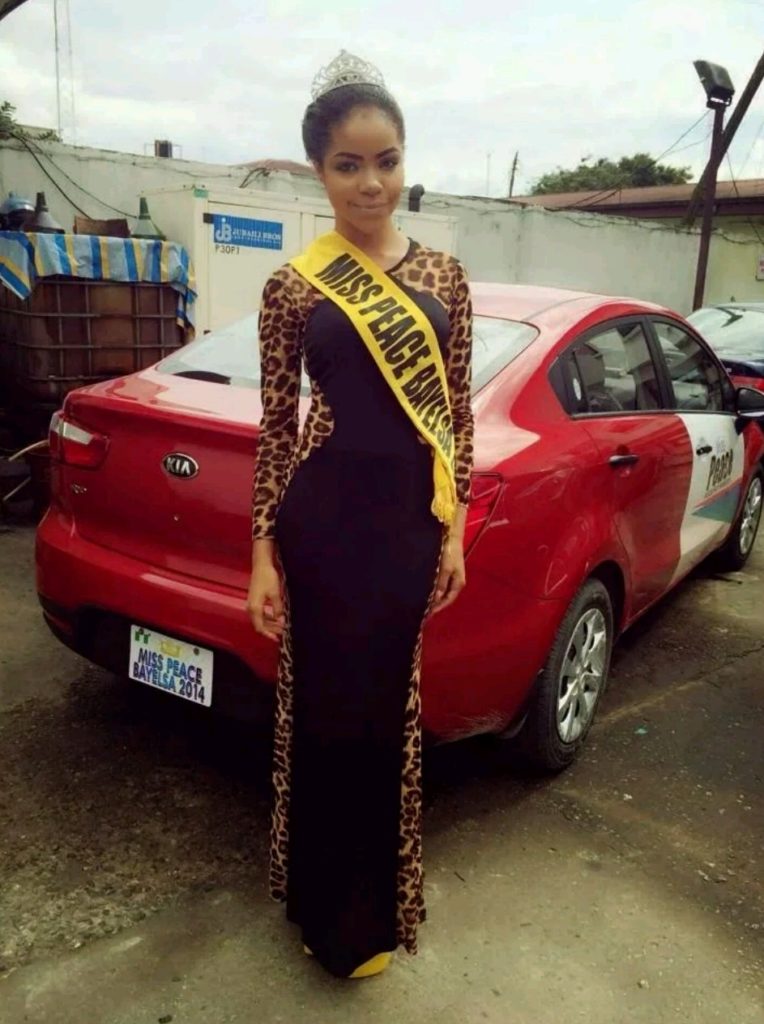 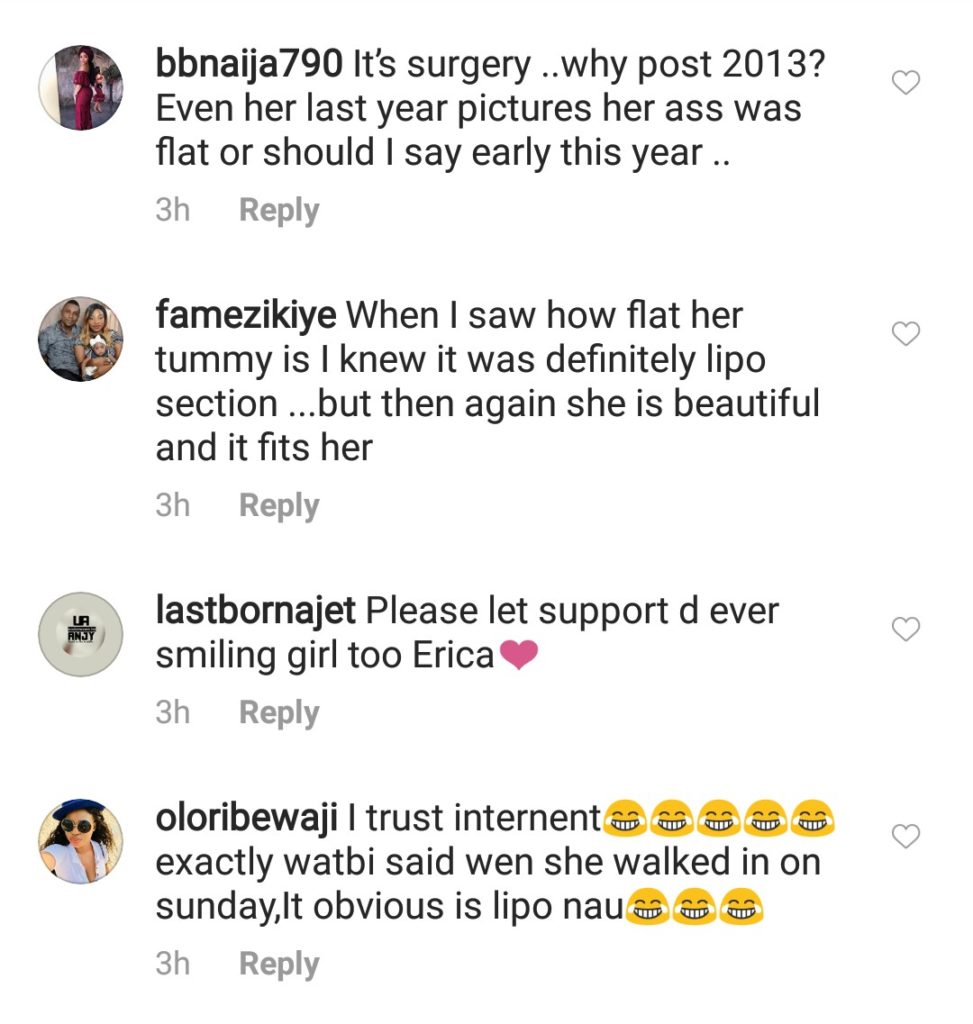 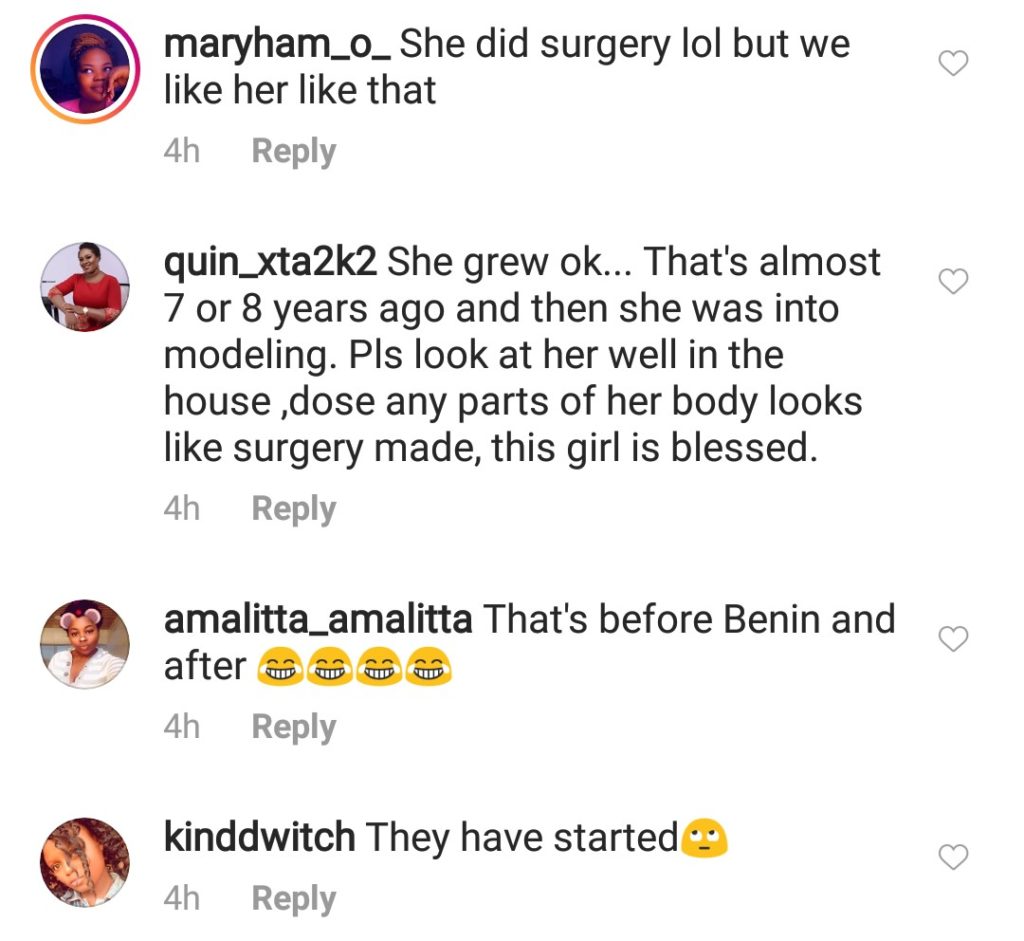 What do you think? Did she grow or was her body enhanced?