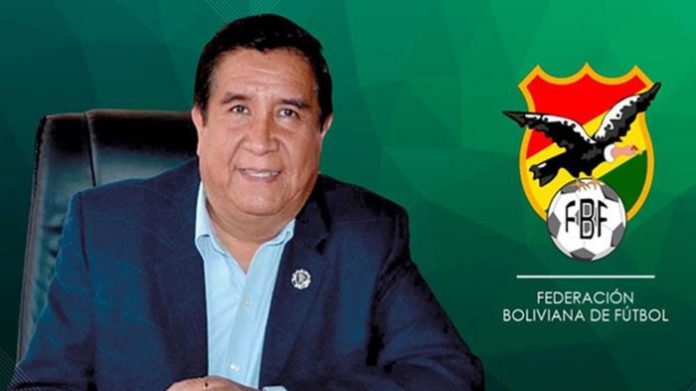 Bolivian Football President, Cesar Salinas, has died after being hospitalized with COVID-19 earlier this month, officials announced on Sunday.

The federation confirmed his death in a statement that highlighted his “dedication and commitment to national and international football.”

He was a director of The Strongest in La Paz, a century-old Bolivian football institution. His wife, head of the same club, also tested positive for COVID-19.

“My condolences to the family and friends of Cesar Salinas, president of the Bolivian Football Federation. They have all my support in these hard times,” wrote the interim president of Bolivia, Jeanine Anez, on Twitter.

Aston Villa In Desperate Need Of Three Points Against Bolton