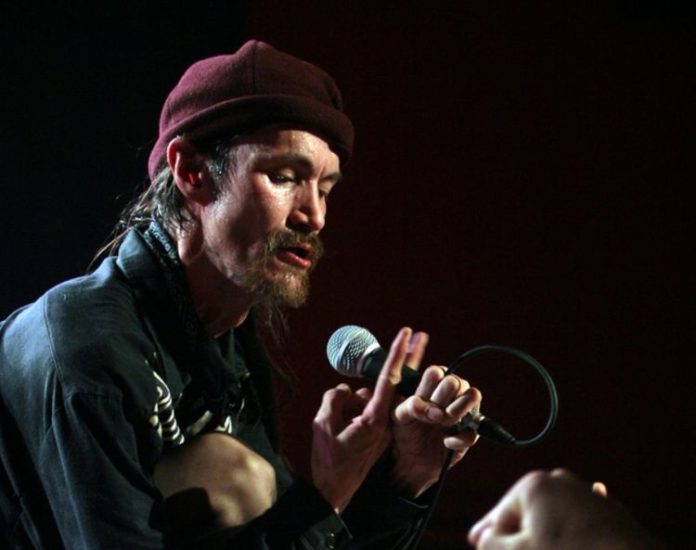 The musician was said to have been diagnosed with an illness in November 2019 in which he was advised to only have one month to live. While few details of the cause of death have been released, it has been confirmed that the musician died Thursday, July 16th.

Chinn, who was the second youngest of 12 children, was born to German and Chinese parents in 1962. Living through an unstable family unit, Chinn battled significant mental health struggles throughout his childhood which included traumatic episodes and, later in life, he was diagnosed as schizophrenia

We Will Continue To Sanction Petrol Stations Selling Above N145 –...