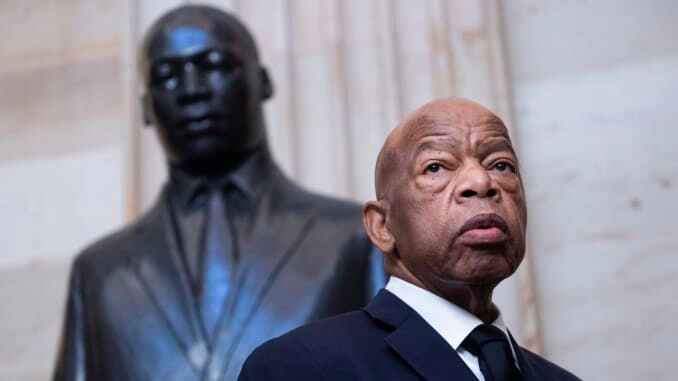 John Lewis, a leader in the civil rights movement and later US congressman, has died at the age of 80.

Lewis was one of the “Big Six” civil rights leaders, which included Martin Luther King Jr, and helped organise the historic 1963 March on Washington.

As a congressman he was a Georgia Democrat, and represented an area which covered most of its capital Atlanta.

In December 2019 Lewis announced that he had been diagnosed with Stage 4 pancreatic cancer.

“I have been in some kind of fight – for freedom, equality, basic human rights – for nearly my entire life,” he said in a statement released at the time. “I have never faced a fight quite like the one I have now.”

During the civil rights movement, Lewis was one of the founders of the Student Nonviolent Coordinating Committee (SNCC), and then became its chairman from 1963 to 1966.

He co-organised and spoke at the March on Washington for Jobs and Freedom, the rally at which Dr King delivered his historic I Have a Dream speech.

Lewis was the last surviving speaker from the march.