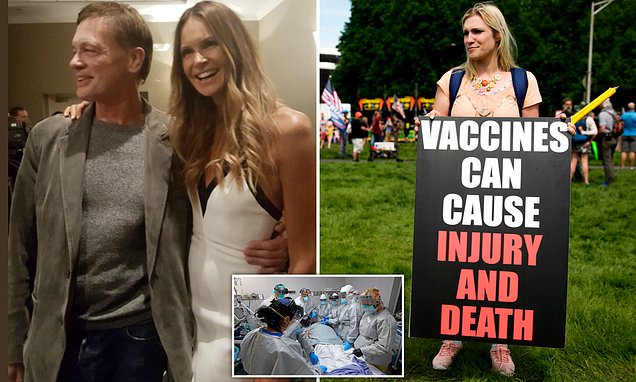 It was, said the disgraced British former doctor, one big hoax: a cynical plot by pharmaceutical giants  aided by governments, scientists and the media to force the world to be unnecessarily and dangerously vaccinated.

People must fight it even, he suggested, to the death. ‘It is a very, very alarming time,’ he told a recent online ‘Health Freedom Summit’.

The survey was conducted for the Centre for Countering Digital Hate, which also found that almost 60 million people in the UK and U.S. subscribe to anti-vaxxer content on social media.

For the so-called anti-vaxxers — for whom Wakefield remains a hero — a world forced to communicate largely on the internet is a world particularly vulnerable to their scientific lies and twisted conspiracy theories. 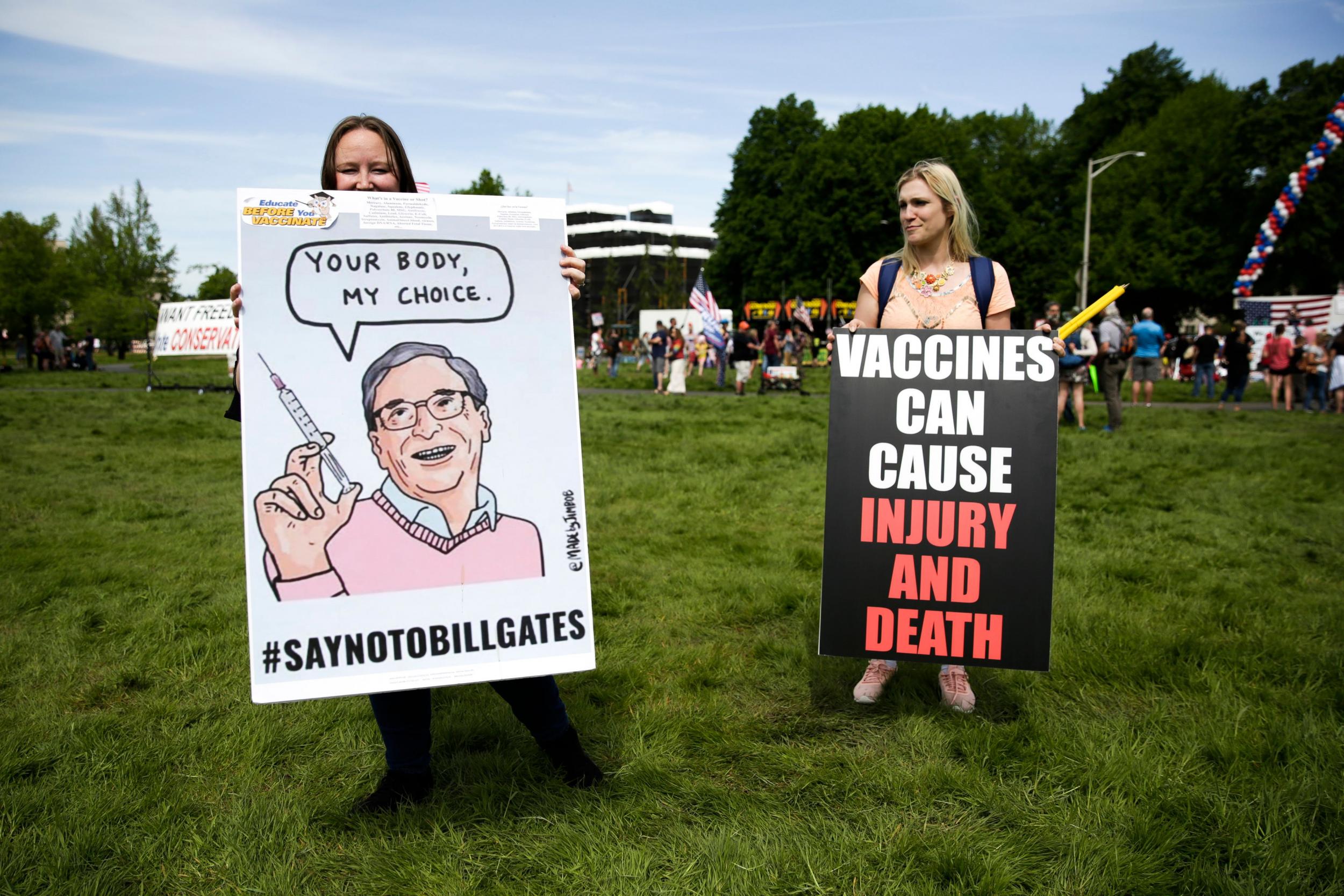 Sue Pilkington, head of standards for the Society of Homeopaths, re-posted on social media several tirades by anti-vaxxers, including one that described vaccines as ‘poison’.

Health Secretary Matt Hancock says he is meeting Facebook PR chief Sir Nick Clegg this week to increase pressure on the social media giant to crack down on anti-vaccination propaganda that is ‘putting lives at risk’.

Anthony Fauci, the chief U.S. coronavirus expert, has warned that the anti-vaccine movement deserves much of the responsibility for America’s abysmal Covid-19 record, and polls showing a third of the population would refuse to be vaccinated. The anti-vaxxers could thwart any hope of the U.S. developing herd immunity, he fears.