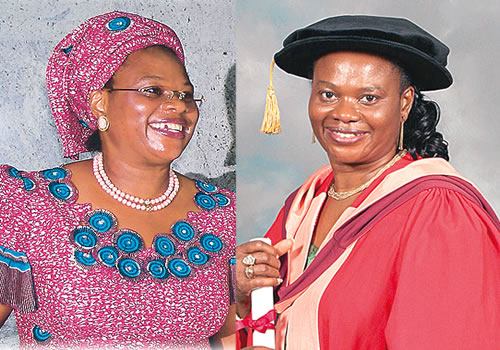 Dora Akunyili Turns 66 Today. Dora Nkem Akunyili (July 1954 – 2014) was the Director-General of National Agency for Food and Drug Administration and Control (NAFDAC) of Nigeria from 2001 to 2008.

Dora Akunyili was born in Markurdi, Benue State to Chief and Mrs. Paul Young Edemobi. She had her West African School Certificate Examination (WASC) in Queen of Rosary Secondary School, Enugu state, where she graduated with Grade I Distinction. She won the Eastern Nigerian Government Post Primary Scholarship and the Federal Government of Nigeria Undergraduate Scholarship. She had six children and three grandchildren

After the death of Vivian her sister, who died after taking fake insulin injection in 1988[6]. Dora came at the forefront of the fight against drug counterfeiters.

She was the Nigerian Minister of Information and Communications from 2008 to 2010. She was a pharmacist and governmental administrator who gained international recognition. She won several awards for her work in pharmacology, public health and human rights.

Akunyili ran for election as Senator for Anambra Central for the APGA in April 2011 but was defeated by Chris Ngige of the ACN. She immediately sent a petition to the Independent National Electoral Commission disputing the result. She died in an Indian hospital on 7 June 2014 after a battle with uterine cancer. 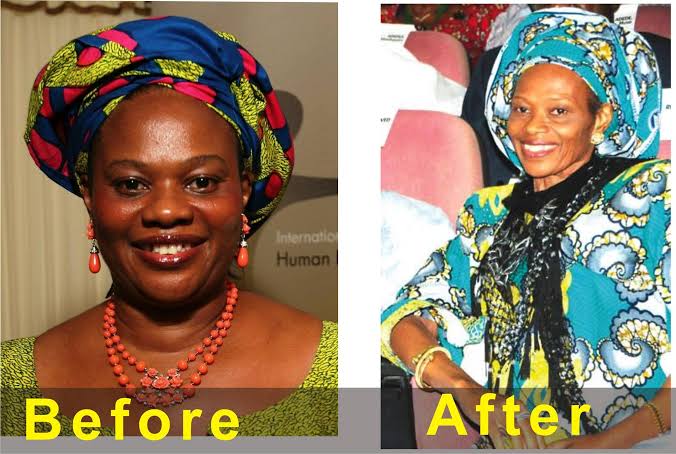 Her funeral took place on 27 and 28 August, and was attended by many dignitaries from within Nigeria and beyond, including President Goodluck Jonathan (2010 to 2015), the then Nigerian President and a former Nigerian military ruler General Yakubu Gowon.

Akunyili was laid to rest at Agulu in Anambra state. 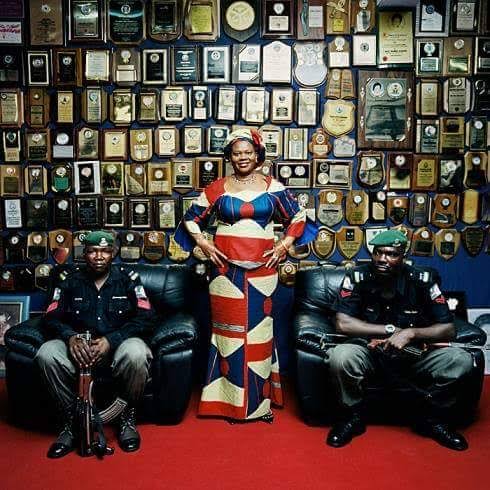 Awards
Dora Nkem Akunyili was a Nigeria woman with over 900 awards. Some of the awards Prof. Akunyili received in her lifetime were:

Mikel Obi And Victor Moses Yet To React After Chelsea’s Humiliating...