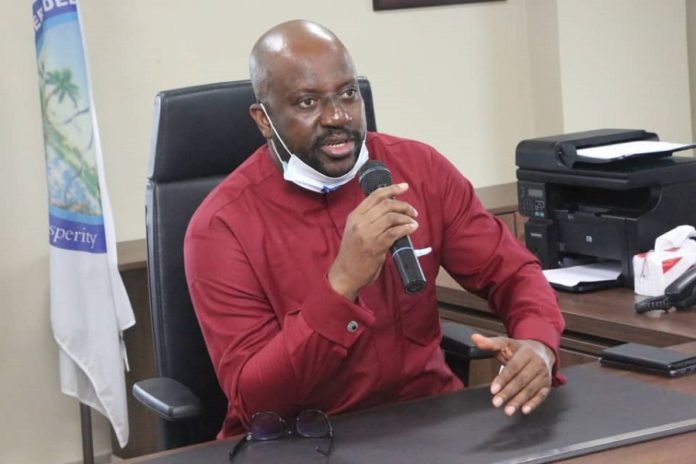 Top officials of the NDDC have walked out of the venue of an investigative hearing being held by the House of Representatives.

The House Committee on NDDC is probing the alleged mismanagement and illegal spending by the commission, especially a total sum of N81.5bn spent between January and July 2020.

The Acting Managing Director of the NDDC, Prof Kemebrandikumo Pondei, who led members of the Interim Management Committee of the commission to the hearing, demanded that the Chairman, Mr Olubunmi Tunji-Ojo, steps down as he had also been accused of various “crimes” against the commission.

Several members of the committee, however, dismissed the request, asking the NDDC to petition the Nigeria Police, Economic and Financial Crimes Commission, Independent Corrupt Practices and Other Related Offences Commission or the Department of State Services for any infraction allegedly committed by Tunji-Ojo.

Members of the IMC stood up and walked out of the venue.