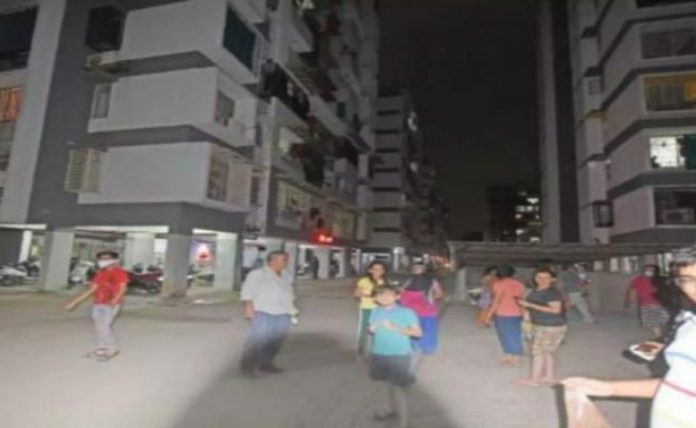 An earthquake measuring 4.5 on the Richter Scale hit Rajkot in Gujarat at 7:40 am on Thursday, National Center for Seismology said. The epicentre of the quake was 22 km southwest of Rajkot, according to the NCS. The quake hit at a depth of more than 10 kilometres.

This is the second quake to hit the western state this month. On July 5, a 4.2 magnitude earthquake was recorded with its epicentre around 14 kms from Bhachau in Kutch district of Gujarat.

Two more earthquakes were reported from different parts of the country today.

An earthquake with a magnitude of 4.1 on the Richter Scale hit Karimganj in Assam at 7:57 am today, the government’s nodal agency for monitoring seismic activity said.

Earlier in the day, a low-intensity earthquake measuring 2.3 on the Richter scale hit Una in Himachal Pradesh at 4:47 am today, National Center for Seismology said.

You will recall that Pastor Adeboye said there would be earthquakes in many places in the year 2020.