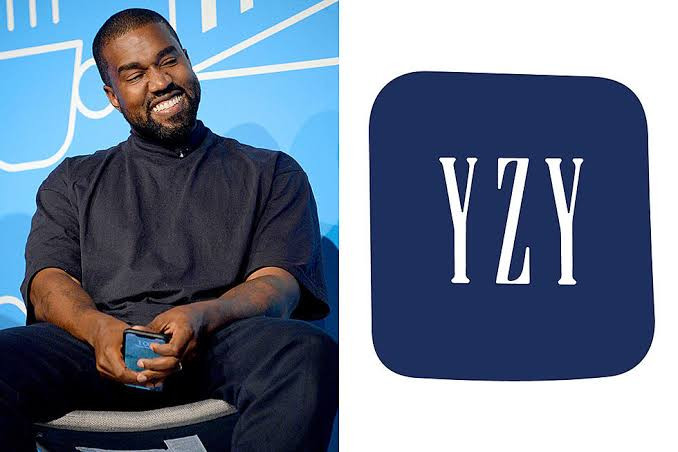 In videos shared on social media, West could be seen criticizing GAP and Adidas, another apparel company his Yeezy brand partnered with, saying he would leave both companies unless he is made a board member.

West said he was not on either company’s board. “That has to change today or I walk away,” he said.

Neither Gap nor Adidas has responded to Kanye’s comments.

Gap, announced a 10-year partnership with Yeezy last month for a new line of clothes that are “modern, elevated basics for men, women and kids at accessible price points”

The initial announcement made by Gap and Kanye West sent Gap’s shares soaring nearly 19% on June 26.

West has had great success in the fashion space, with his Yeezy company now worth 3 billion dollars.

He was certified as a billionaire by Forbes this year.