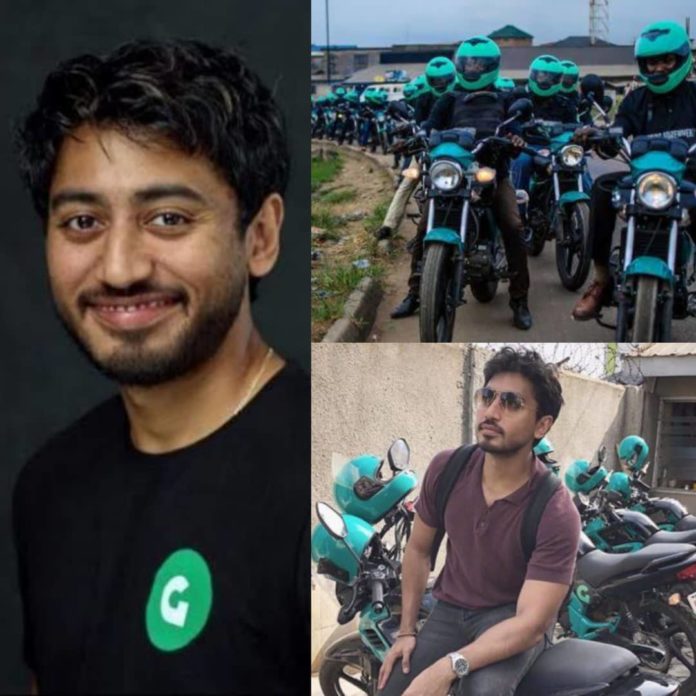 Fahim Saleh, Gokada CEO, was reportedly killed by an assassin in a “financially motivated” operation according to a new report.

Daily Mail is reporting that Saleh’s murder came as he is being sued over his prank call app by a man jailed for using the mobile tech.

Saleh, aged 33, was murdered in his apartment on Tuesday. Gokada, his motorcycle-hailing company, helped residents beat road traffic in Lagos.

He also had a prank call app in the US known as PrankDial which got him into trouble.

According to Daily Mail, a former prison deputy director jailed for using the app to listen to employees talk about him during calls, sued Saleh, claiming the app deceived him to think such usage was legal.

It also quoted police sources as saying his killer rode with him in the elevator up to his apartment where he got out and attacked him.

“The killer, dressed in a mask, gloves and hat and wearing what police sources described as a ‘ninja outfit’, had a suitcase with him – presumably to remove his remains when he’d finished the job,” the report added.

The killer was said to have abandoned the scene and escaped midway into the operation when Saleh’s sister showed up unexpectedly. He reportedly left his electronic saw behind.

The New York Daily News reported that autopsy shows the assassin “stabbed him repeatedly in the chest to kill him”.

It also quoted police sources as saying the killer “used a stun gun to incapacitate Saleh before murdering him.”

“He was dressed like a ninja, full out, so you can’t even see his face,” it quoted a source as saying.

“He clearly knew what he was doing. We think his intent was to get rid of the body parts and go back and clean it up and make it look like nothing happened. He left before he finished the job.”

No arrest has been made yet over Saleh’s killing but the New York Times reported that effort was made to “clean up any evidence”.

“There were several large plastic bags in the apartment,” it quoted a law enforcement officer involved in the matter as saying, adding that “it appeared that some effort had been made to clean up any evidence of what had happened.”

Photos: RRS Searching For Corpse Of Doctor Who Jumped Into Lagos...